Mitch Winehouse says his daughter Amy may have overdosed on a powerful anti-anxiety drug and suffered a seizure, according to USA Today. 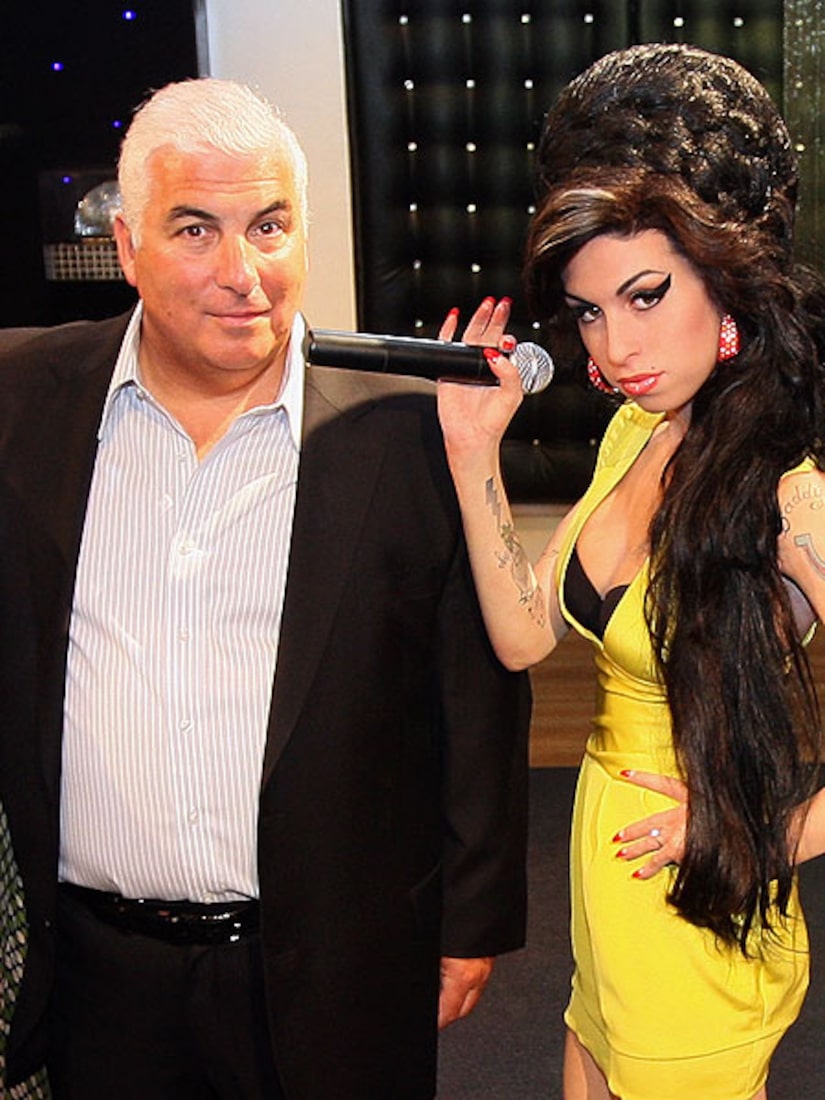 Publicly speaking for the first time since the soulful singer was found dead in her London flat on July 23, Winehouse told TV journalist and new talk show host Anderson Cooper that traces of the prescription drug Librium, also used to treat withdrawal symptoms during detox from alcoholism, were found in the singer's system.

An emotional Winehouse told Cooper -- whose new show "Anderson" debuts Monday, "Everything Amy did, she did to excess. She drank to excess and did detox to excess."

Mitch revealed that before the 27-year-old's death, she experienced seizures brought on by alcohol withdrawal, but that he thought she was getting better. "The periods of abstinence were becoming longer, and the periods of drinking were becoming shorter."

The grieving father realizes his speculation has no solid proof to back it up; the official investigation into the cause of Amy's death is set to begin in October.