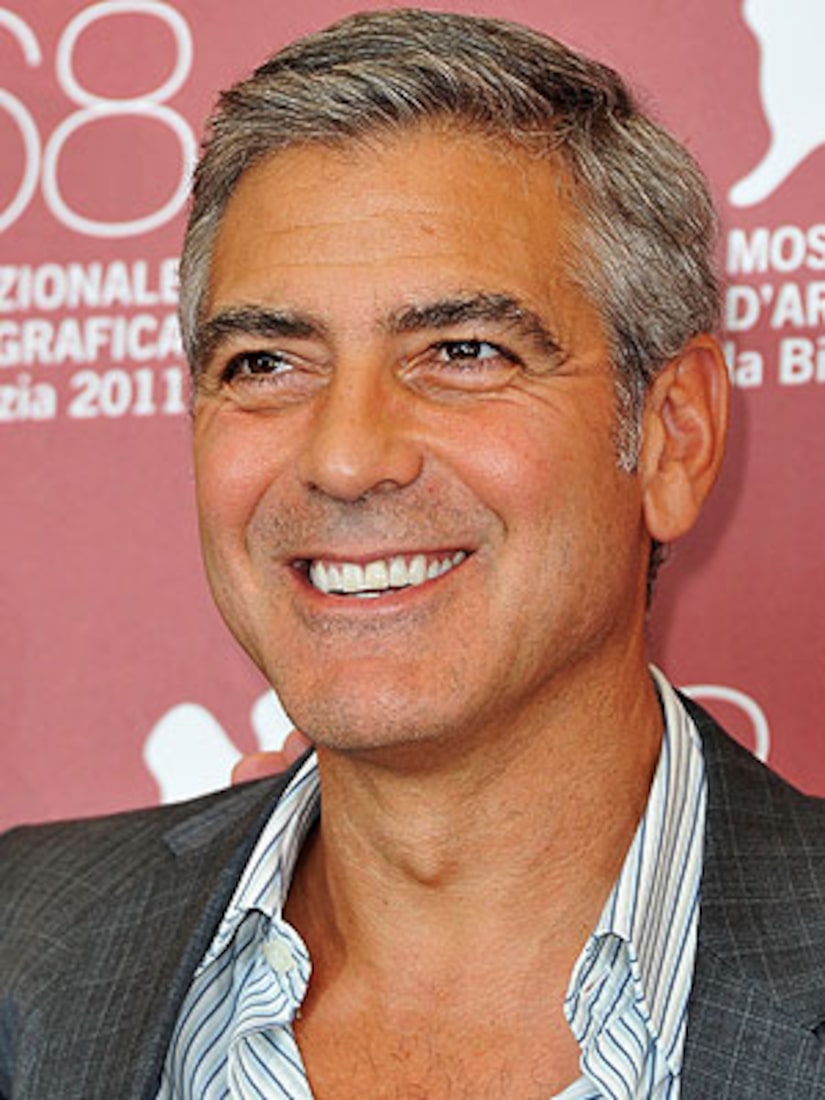 At the 68th Venice Film Festival, George Clooney promoted his new political film, "Ides of March," in which he plays a presidential candidate, but said he is not looking to be one in real life. "Look, there's a guy in office right now who's smarter than almost everyone you know, who's nicer and who has more compassion than almost anyone you know. And he's having an almost impossible time governing. Why would anybody volunteer for that job?"

Snooki: 'I Would Do 'Dancing with the Stars' in the Future' -- Digital Spy