Actor Matthew Fox, best known as Dr. Jack Shepherd on the hit show "Lost," was involved in an altercation over the weekend, in which he allegedly attacked a female bus driver. 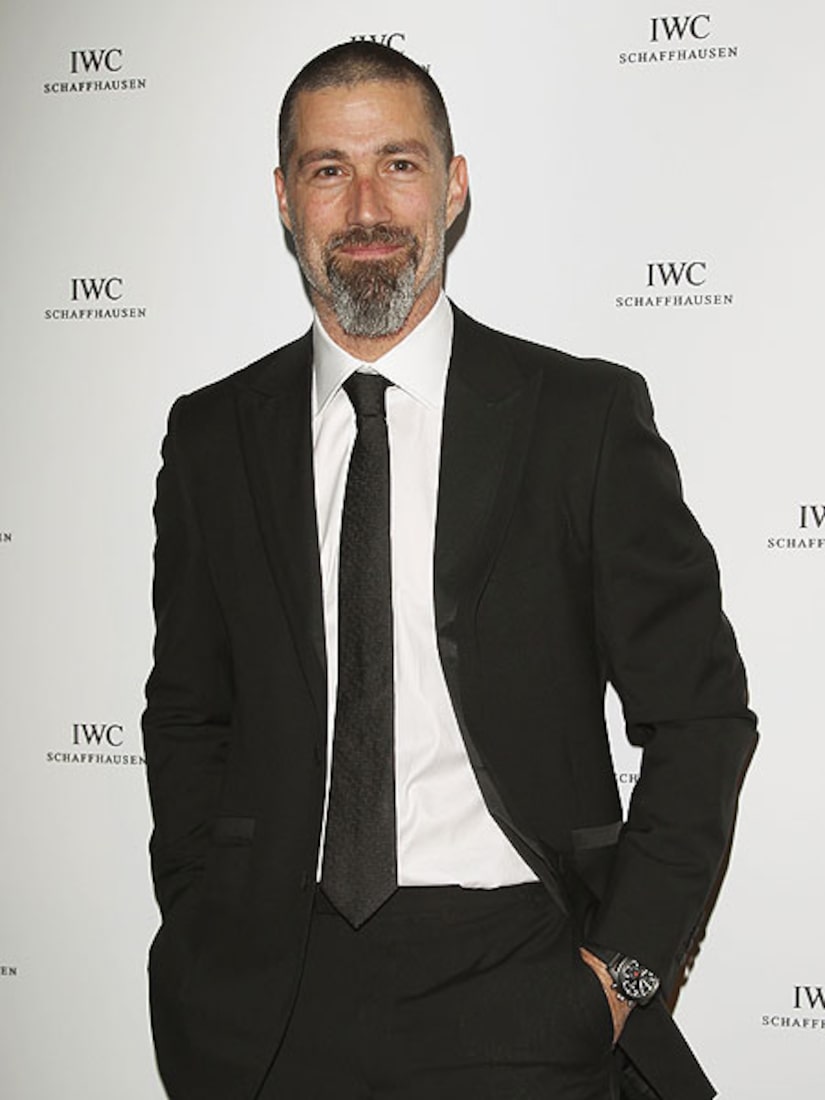 Originally reported by TMZ, Fox was detained by the authorities in Cleveland on Saturday after he tried to board a party bus outside a bar, even though he wasn't a guest on the vehicle. Fox was asking to be taken to his hotel. He then punched the driver in the breast and the "stomach area" when she tried to block his entry.

In the police report obtained by "Extra," the woman fought back, tagging Fox in the mouth and "causing a cut on his lip." The woman also told police she may have broken her hand during the altercation and would seek medical attention.

The "Lost" star was detained and later released to a friend without being formally arrested.