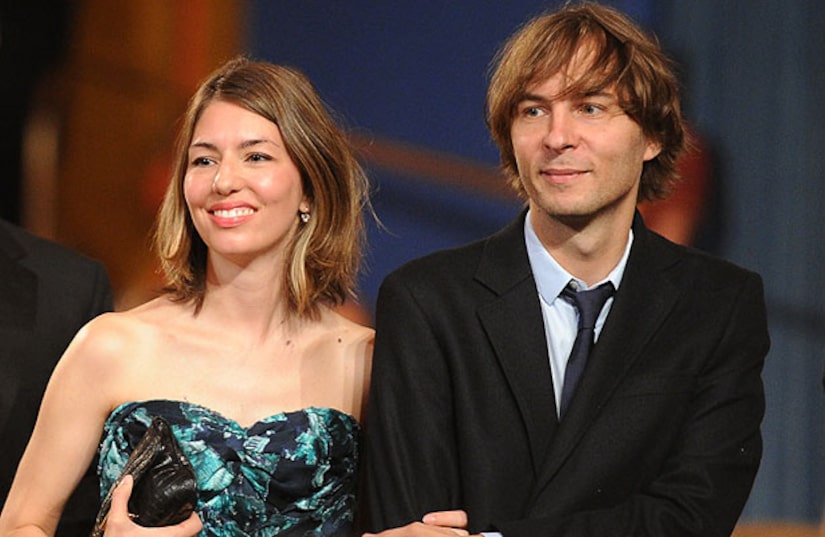 The "Lost in Translation" director and her French musician beau held their wedding ceremony at her family's villa in Bernalda on Saturday.

The celebration was very intimate and private -- there were 80 guests in attendance. Amongst the select group invited were actor Johnny Depp and director George Lucas. A civil ceremony was conducted by Mayor Leonardo Chiruzzi, who told The Associated Press, "Everything went well," adding, "It was simple, calm, in the garden."

The newlyweds have two daughters, Romy, 4, and Cosima, 15 months. This is Coppola's second marriage. She and director Spike Jonze were married for four years and divorced in 2003.