After a long custody battle between actor Mel Gibson and girlfriend Oksana Grigorieva over their minor daughter, a settlement reportedly has been reached. 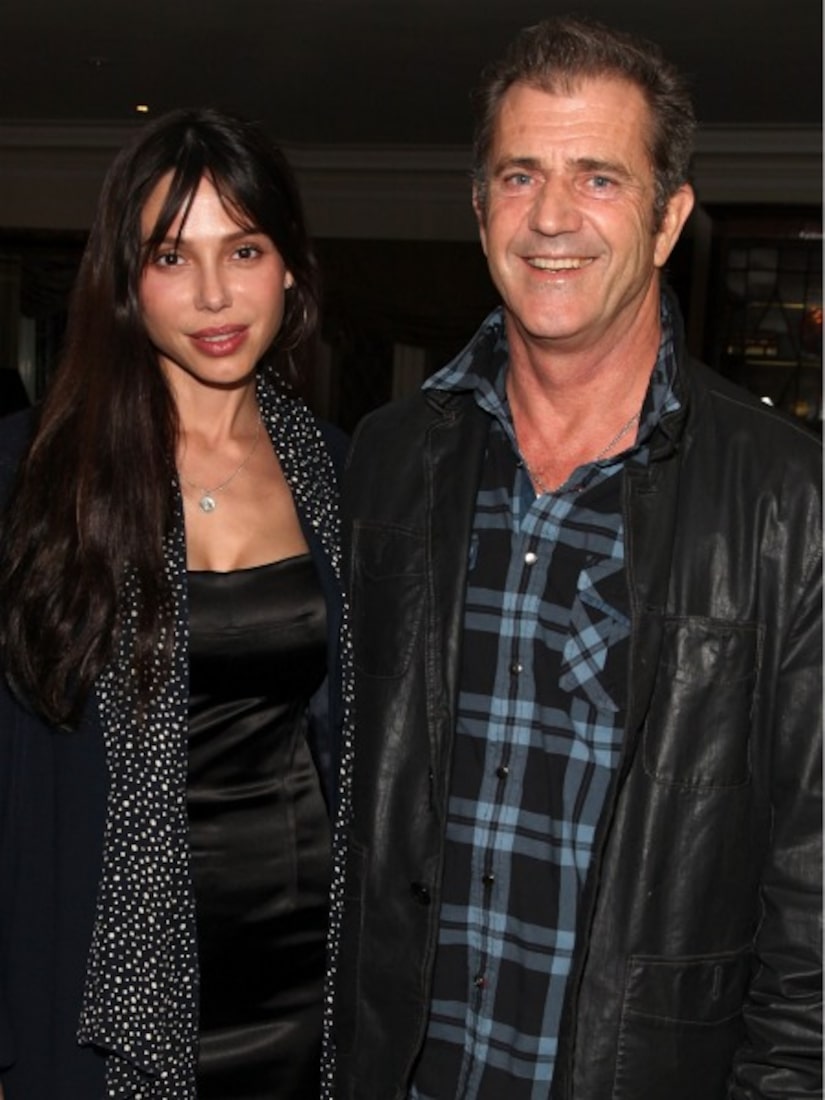 According to KABC.com, the Los Angeles County Superior Court officials said a deal is in place following several days of negotiations, but the details are not being made public.

In 2010, Gibson was charged with misdemeanor domestic battery following an altercation with Grigorieva.

He chose to plead no contest in the case. The actor was ordered by the court to attend counseling and most recently completed community service as a volunteer for a children's foundation in Guatemala.

Gibon's racist and sexist rants were recorded and leaked on the internet by celebrity website RadarOnline.com. Sheriff's officials used the recording as part of their criminal investigation, but Grigorieva's lawyer stated in May that he would discontinue using them against Gibson in the case.