Hitting the stage for the first time since his brutal assault in Manhattan's East Village, a smiling Gavin DeGraw resumed his tour with Maroon 5 and Train in Maryland on Wednesday night. 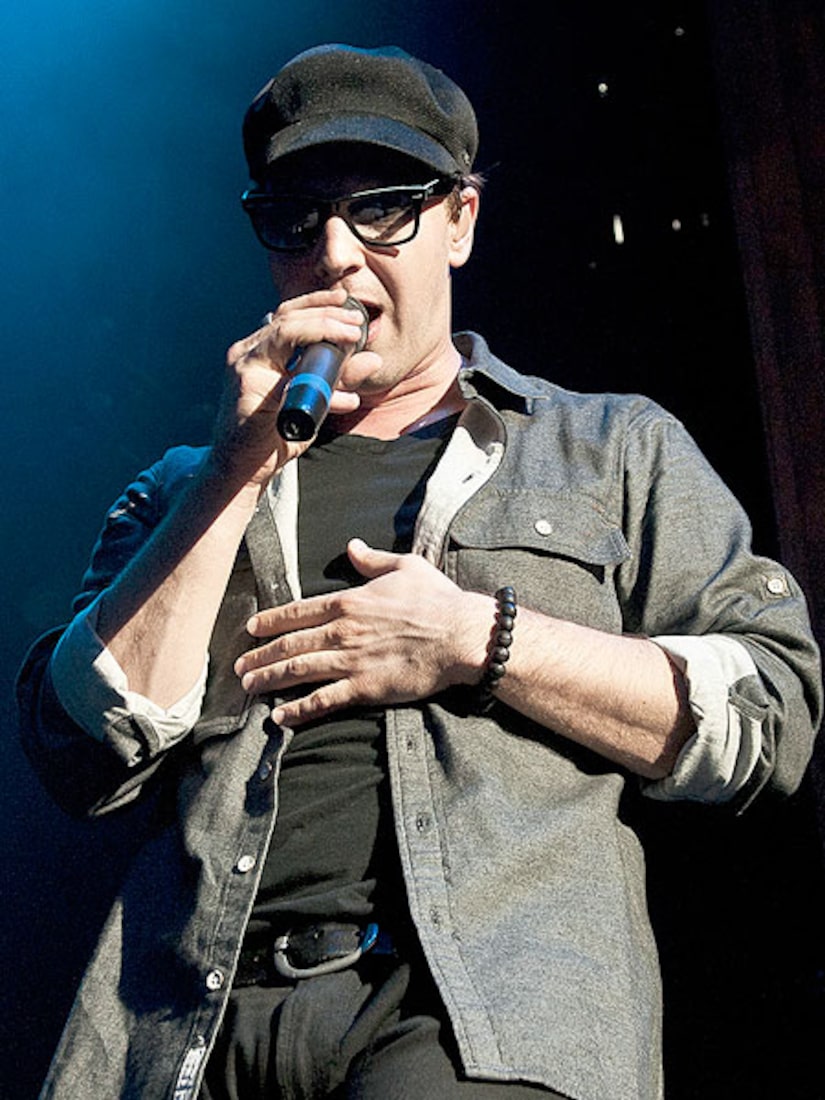 The singer performed wearing sunglasses, and a fan commented, "He was energetic and totally sounded great."

Following the altercation, which took place earlier this month, DeGraw suffered a concussion, broken nose and black eyes after several unidentified culprits beat him up while he was walking home at about 3:30 AM.

The singer told People earlier this week he is doing well and explained what caused the attack. "I remember maybe three guys said something to me and I didn't appreciate it, and I guess I let them know I didn't appreciate it. They weren't exactly on the debate team, so I ended up with a tube down my throat."

Check out pics of Gavin on TooFab!