Comedy Central announced Thursday that "Family Guy" creator Seth MacFarlane will once again host the network's Emmy-nominated "Roast" franchise, and will act as Roast Master for Charlie Sheen's much-anticipated appearance on the show. 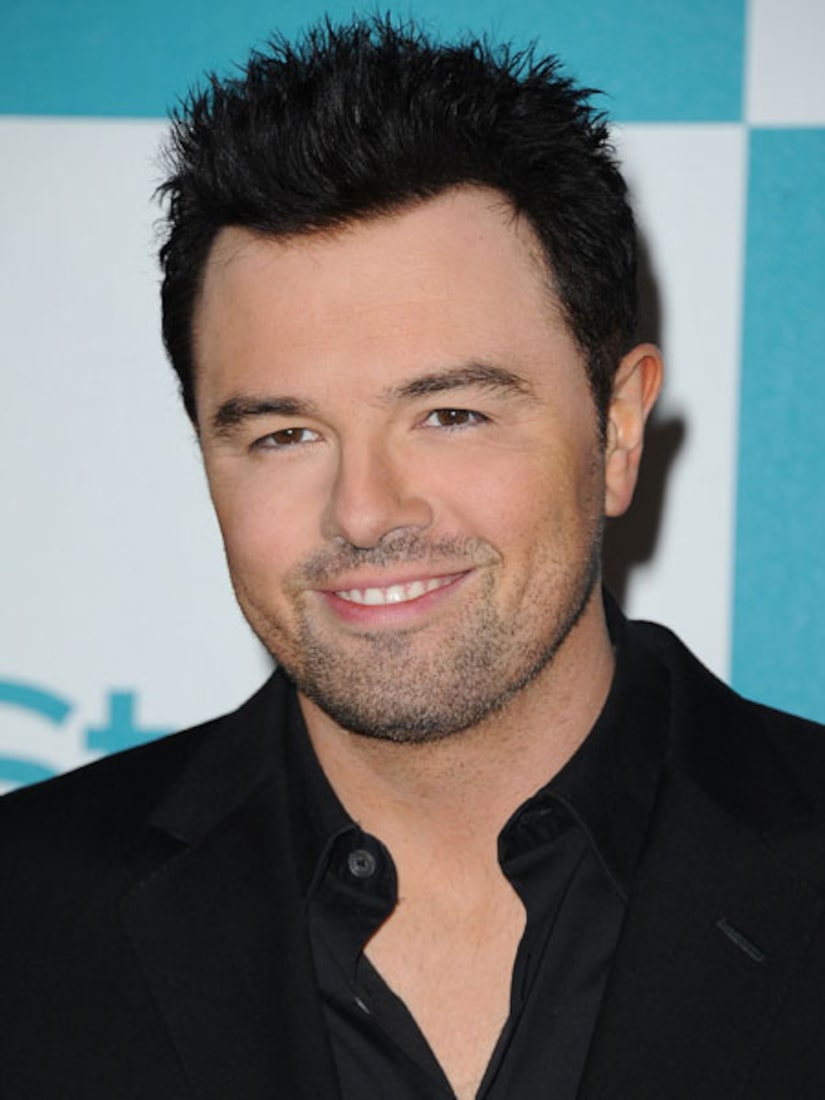 "I'm very excited to work with Comedy Central again on 'The Roast,'" said MacFarlane. "Charlie is a true icon with a talent that is strong and pure and concentrated into small crystals which can be smoked or eaten."

The episode will be taped in Los Angeles on Saturday, September 10 and will premiere on September 19 at 10:00 PM ET/PT.