Could it be Jack Donaghy vs. Frasier Crane for mayor of New York? New reports are saying both Alec Baldwin and Kelsey Grammer are considering running for the spot in Gracie Mansion. 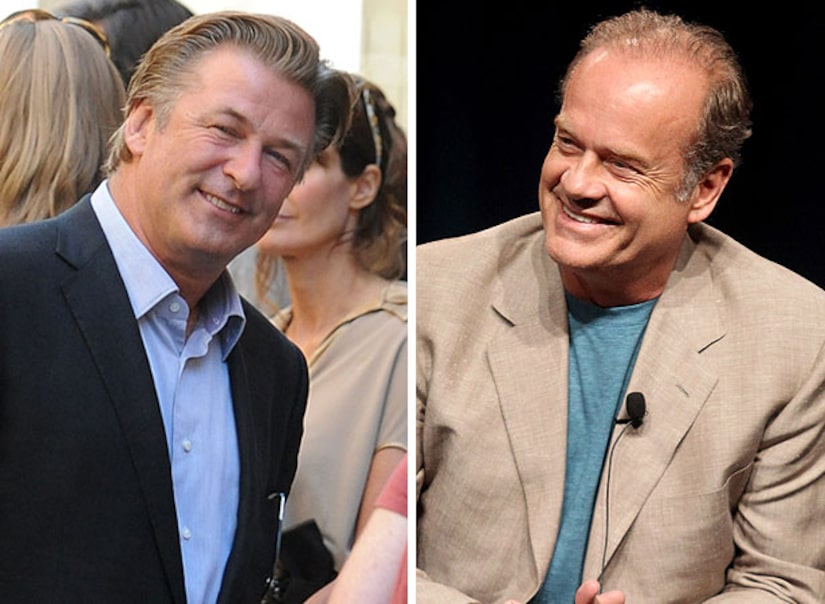 The "30 Rock" star told The New York Times he can't run in 2013, due to obligations to the hit NBC show, but is still interested further down the line.

Instead, the 53-year-old said he may enroll in a master's program in politics and government, "to help me better understand what the fiscal imperatives of that job are. What's the reality of the city unions, of contracts, agreements, teachers, infrastructure, decentralizing, everything? And utilities, Con Ed, the M.T.A. -- how does it all work?"

Meanwhile, Grammer, who is starring in the upcoming HBO show "Boss," said he plans to run for office, perhaps right here in New York, when he gives up acting.

"I have had a great career and extraordinary opportunities," he told the NY Post. "But I look at my political aspirations as that last piece of my life -- where I hope to do something good for people and pay back a little."

Stay tuned for what could be a fun political race!