As "Dancing with the Stars" prepares for Season 13, "Extra" breaks down all the rumors on who might be joining in on the fun -- and who would make a great addition to the show, starting with Britain's new "it" girl, Pippa Middleton! 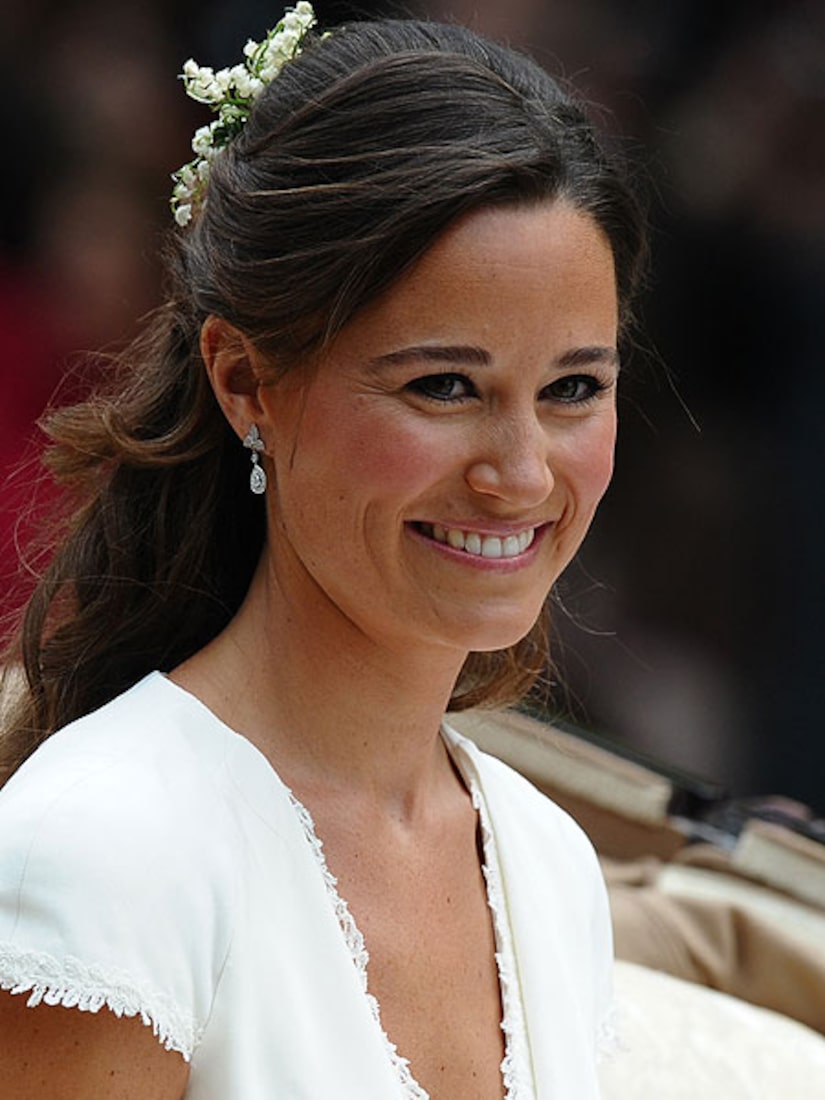 "DWTS" pro Mark Ballas told "Extra" at The Grove he'd love to be partnered with the lovely sister of Catherine, Duchess of Cambridge. "My new one is Pippa Middleton!"

Rob Kardashian has reportedly signed up, but could Nick Jonas or Lindsay Lohan also hit the dance floor?

Dancer Lacey Schwimmer laughed with Hollywood Scoop, "I've heard all the Lohans are going to be doing the show apparently."

Funnywomen Kathy Griffin and Wanda Sykes jokingly toyed with the idea. Sykes told "Extra," "The only way I would do it is if I could get out of the house! That would be it. 'Sorry, babe... I got dance practice.'"

Griffin added, "I would not be appropriate for that show. I can't even touch my toes."

Others rumored to be considering a spot on "DWTS" include L.A. Lakers player Ron Artest, U.S. women's star goalie Hope Solo -- and maybe Chaz Bono. He recently told "Extra" at The Grove, "I've got some things up my sleeve."

The entire "DWTS" celebrity cast for Season 13 will be revealed Monday, August 29 after "Bachelor Pad."

"Dancing with the Stars" premieres September 20 on ABC!