A few new exciting shows are making their way to the fall TV line up -- welcome "Lifechangers" and "H8R"!

Addiction specialist Dr. Drew Pinsky will host "Lifechangers," airing on the CW. Drew explains the origins of the lifestyle show to "Extra's" Jerry Penacoli. "If you're an 'Extra' fan, you've seen this show cultivated and sort of developing on 'Extra' for years and we have some of the world's best experts." 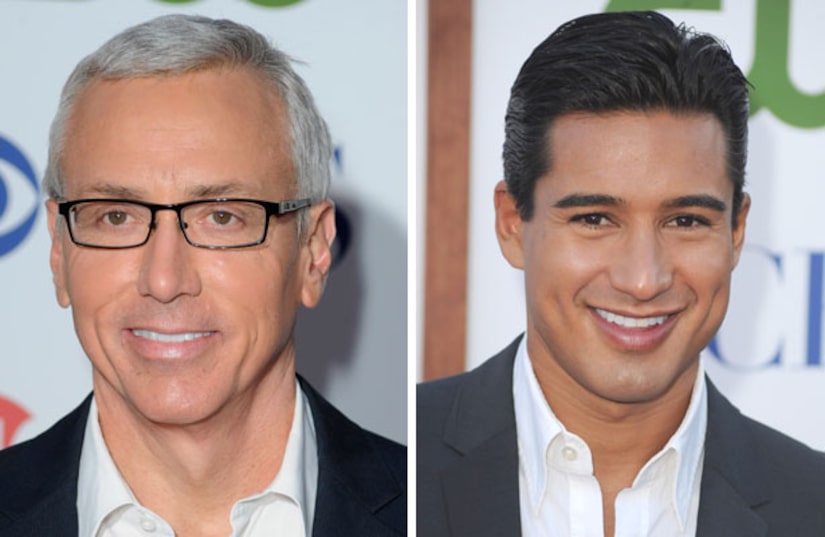 "We're gonna be using 'Lifechangers' from all aspects of what's important in one's life, whether it's health, finance, beauty, romance, security, food, or nutrition," the doc explained. Check out "Lifechangers," premiering September 19 at 3:00 PM!

Want to Be a "Lifechangers" Audience Member? Click here!

The producers of "Extra" are also debuting another new show for the CW, hosted by Mario Lopez, called "H8R." This wild and unpredictable reality show brings celebrity haters and stars up close and personal in many awkward, embarrassing and shocking encounters! A few famous faces you'll see this season include "Jersey Shore's" Snooki and reality bride-to-be Kim Kardashian. The show debuts Wednesday, September 14 at 8:00 PM.

Another show generating big TV buzz is the new season of "Two and a Half Men." Ashton Kutcher, already hard at work on the sitcom, beamed, "I got the best job in show business!"

Ashton's new boss, CBS President Les Moonves, gave a few details about the new character, who happens to be a billionaire. "It's not far from the truth for him [Kutcher]," Moonves said. "[The character has] a broken heart, and it's gonna be terrific!" The new season of "Men" begins September 19 at 9:00 PM.

CBS number one show, "NCIS" will enter its ninth season this fall, and for the first time, will feature a wedding! Michael Weatherly hinted, "I have not been involved in this pre-nuptial agreement, per se, but I know that Jennifer Aniston and Justin Theroux... wait, is that what we're talking about?" "NCIS" returns to the airwaves September 20 at 8:00 PM.