Perky "Glee" cast member Lea Michele opens up to Harper's Bazaar about her career plans, saying, "I don't stop. I want to do movies, make music. 'Glee' is only the beginning." 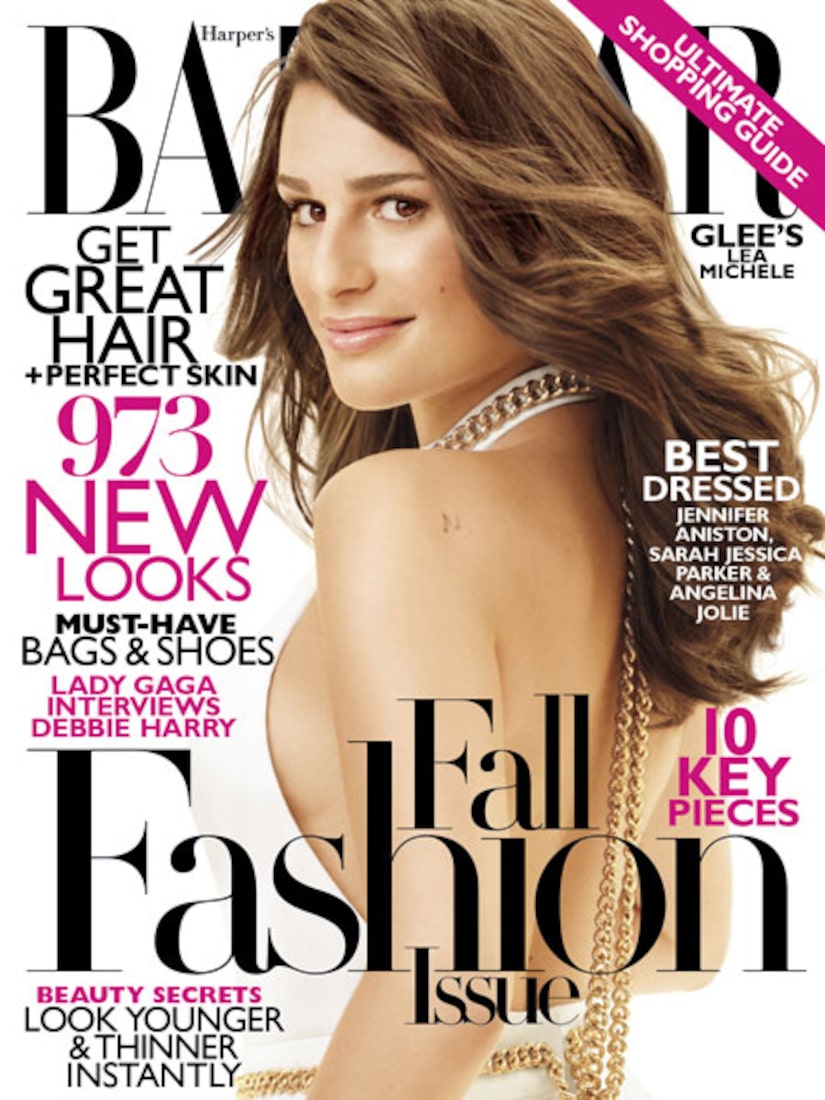 Michele, who refused to get plastic surgery, said, "Managers told me, 'Get a nose job. You're not pretty enough.' But I proved them wrong." 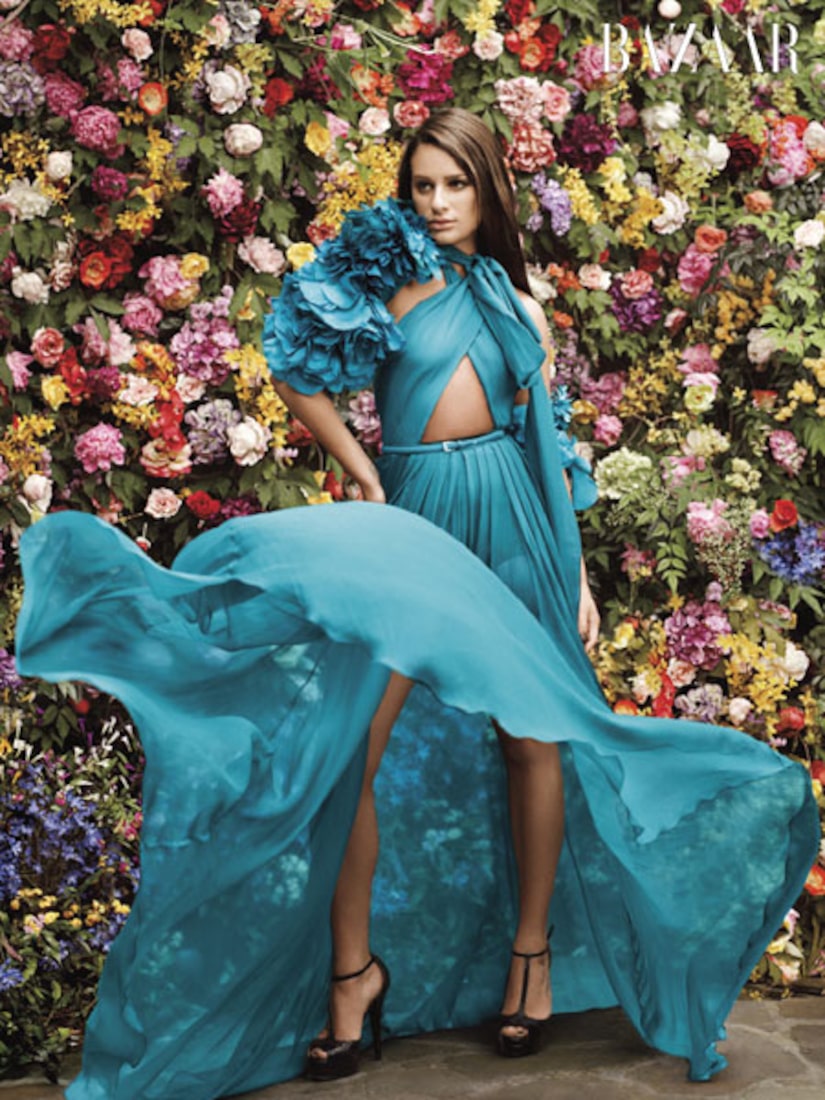 Lea and her boyfriend, Theo Stockman, live a low-key life together in West Hollywood, and on a typical night, she and Stockman "cook dinner, have wine."