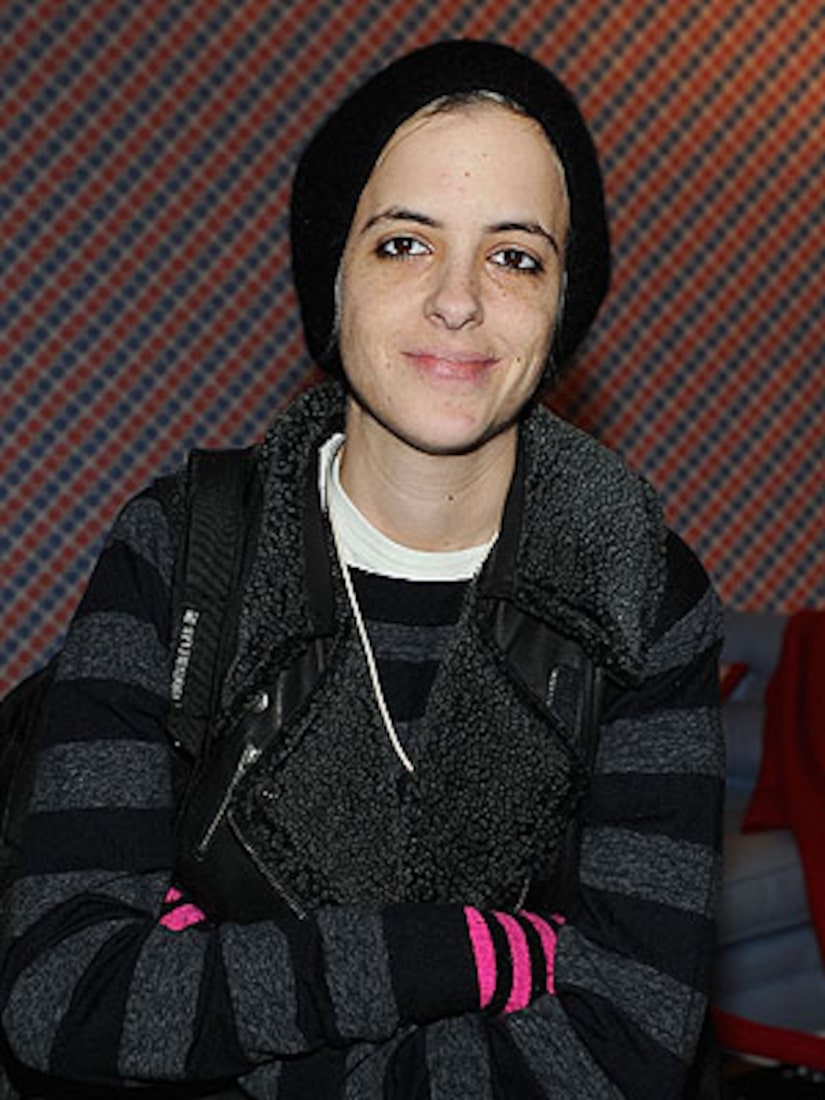 Lindsay Lohan's ex-girlfriend Sam Ronson was arrested Monday morning on suspicion of driving under the influence near Baker, California.

Law enforcement sources told TMZ the celebrity DJ was driving home from Las Vegas at 10:30 AM in her black Porsche when she was pulled over for speeding.

She was given a field sobriety test, but refused to submit to a breathalyzer on the scene and had to be taken to the local station. There, Ronson was found over the legal limit and booked.

After a few years of dating, Ronson and Lohan split in 2009.