Ending their 12-year run together on the green, Tiger Woods has announced on his website that he and caddie Steve Williams have parted ways. 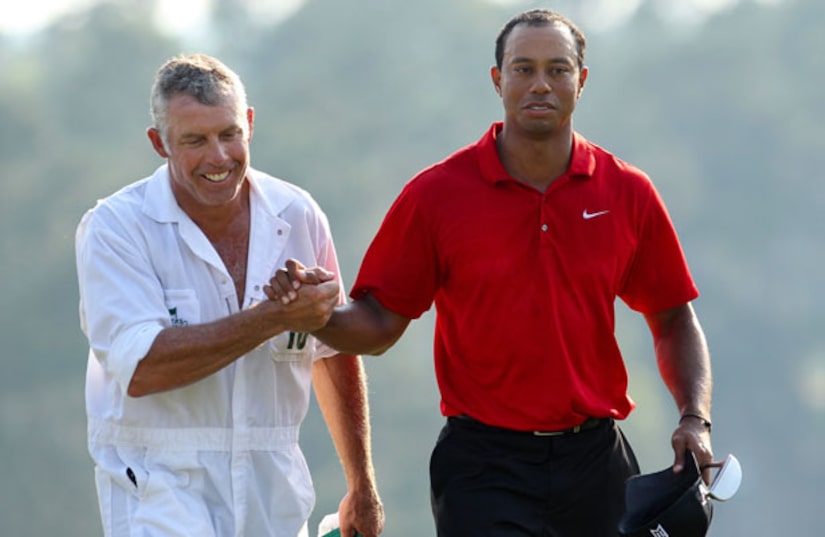 Williams was by Tiger's side when he won 13 of his 14 major championships. "I want to express my deepest gratitude for Stevie for all his help, but I think it's time for a change," Woods said in a statement.

"Stevie is an outstanding caddie and a friend and has been instrumental in many of my accomplishments. I wish him great success in the future."

The pro golfer did not give an explanation for the split with Williams -- who took a temporary job caddying for Adam Scott while Tiger recovered from his knee and Achilles injuries.

Also taking to his website, Williams, 47, said in a statement, "After 13 years of loyal service, needless to say, this came as a shock. Given the circumstances of the past 18 months working through Tiger's scandal, a new coach, and with it a major swing change and Tiger battling through injuries, I am very disappointed to end our very successful partnership at this time."

Williams also appeared on New Zealand TV said, "I'm a straight-up sort of person. If i had known something was going on, the whistle would have been blown."

Still out for the season, Woods has not given any indication about when he plans to return.