They're worth $200 million combined, but did Jennifer Lopez and Marc Anthony have a prenuptial agreement when they married in 2004? Word is, there was no prenup, but there is a post-nup, and the details are top secret. 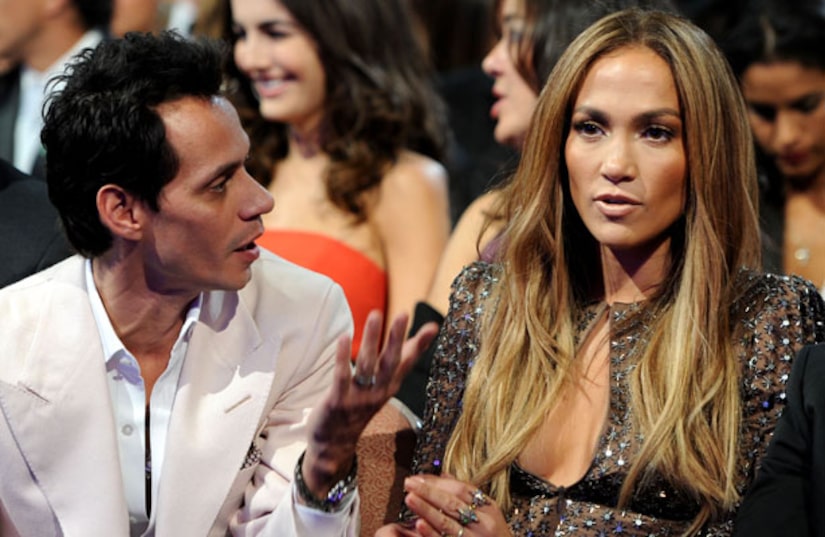 Jennifer, the face of Gucci, Gillette and L'Oreal, is worth a reported $150 million, and is considered a one-woman empire with her clothing, perfume, and production companies. Marc is worth $40 million, earning upwards of 10 million a year and selling 11 million records.

Since there is reportedly no prenup agreement, Anthony stands to receive half of Jennifer's fortune if they claim legal residency in Los Angeles, since California's marital assets are split 50/50. If they are residents elsewhere, a judge could decide who contributed more and make a division based on how much each partner earned.

Inside Their Split: Were There Clues? 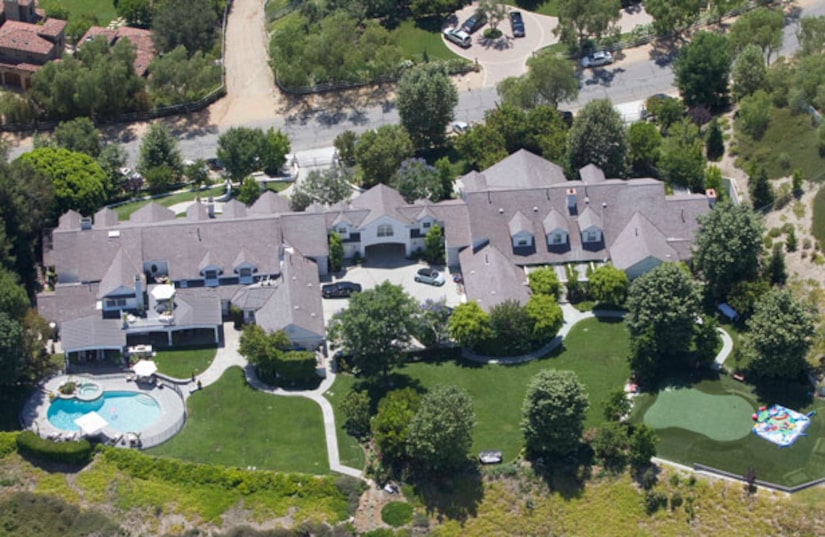 The couple share a number of multi-million dollar properties, including an $8.5-million Hollywood Hills estate, $1-million Miami penthouse, two Long Island homes worth a total of $6 million, and will soon launch their lifestyle fashion venture with Kohl's, expected to generate up to $3-billion.