America's most hated woman, Casey Anthony, was freed from an Orlando jail on Sunday wearing jeans, a pink Ralph Lauren Polo shirt and Puma sneakers. With only a few hundred dollars in her pocket and no reconciliation with her parents, Casey's whereabouts remain a mystery, eerily mirroring when her own daughter went missing. 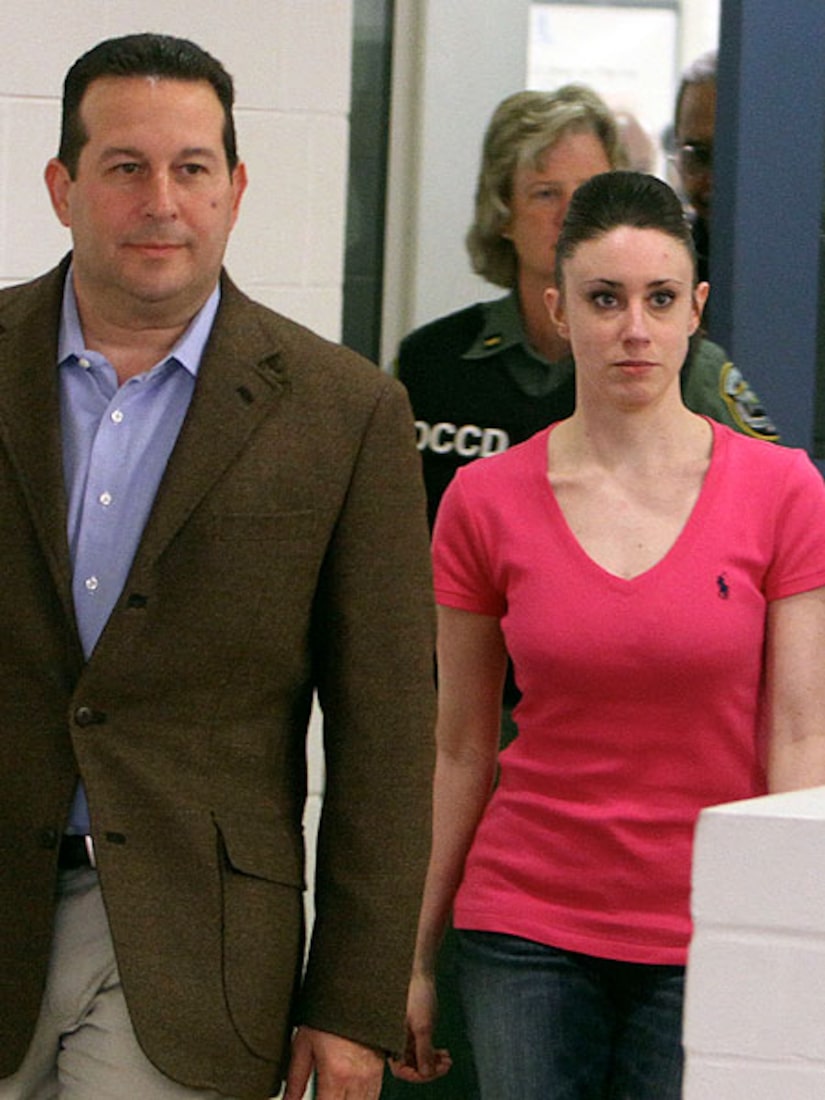 ABC News believes Casey was immediately whisked away in a private jet from Orlando Executive Airport and taken to Prescott, Arizona. Cindy and George Anthony's attorney, Mark Lippmann, said Casey is currently safe at an undisclosed location, according to Casey's lawyer, Jose Baez. 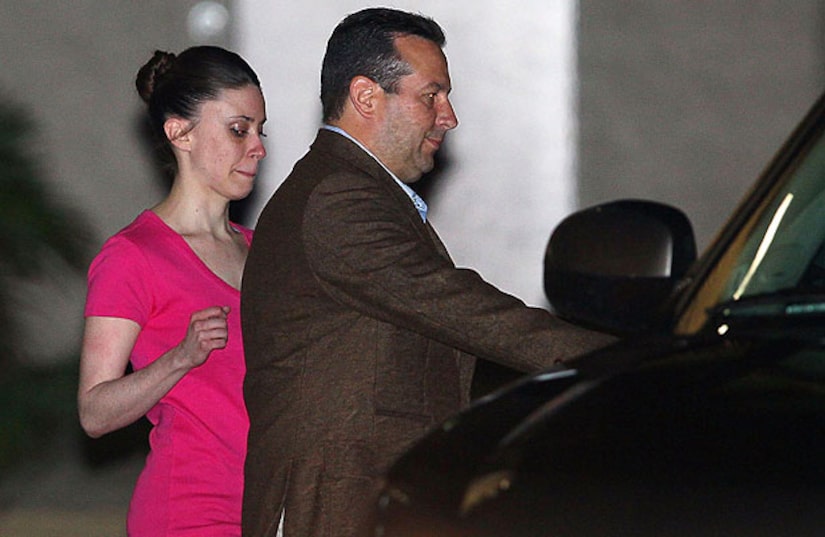 Before her release, Baez wanted to use George and Cindy as decoys for the media, but they did not accept the request, according to Lippmann. "I, of course, did not agree with that and neither did my clients," Lippmann told HLN's Jane Velez-Mitchell, explaining, "One, it was risky at best, and two, just in my opinion, something that would not be beneficial to anybody."

Casey is Released from Jail

Casey's freedom comes after three years in jail and being acquitted of the murder of her 2-year-old daughter, Caylee Anthony. Casey, now 25, was convicted of four counts of lying to police, and filed to appeal those convictions a day before her release.

Casey was released from jail with $500 from her jail account, some of it sent by strangers.