It looks like Oprah Winfrey is at the top of the list of candidates to host the 84th Annual Academy Awards next February. 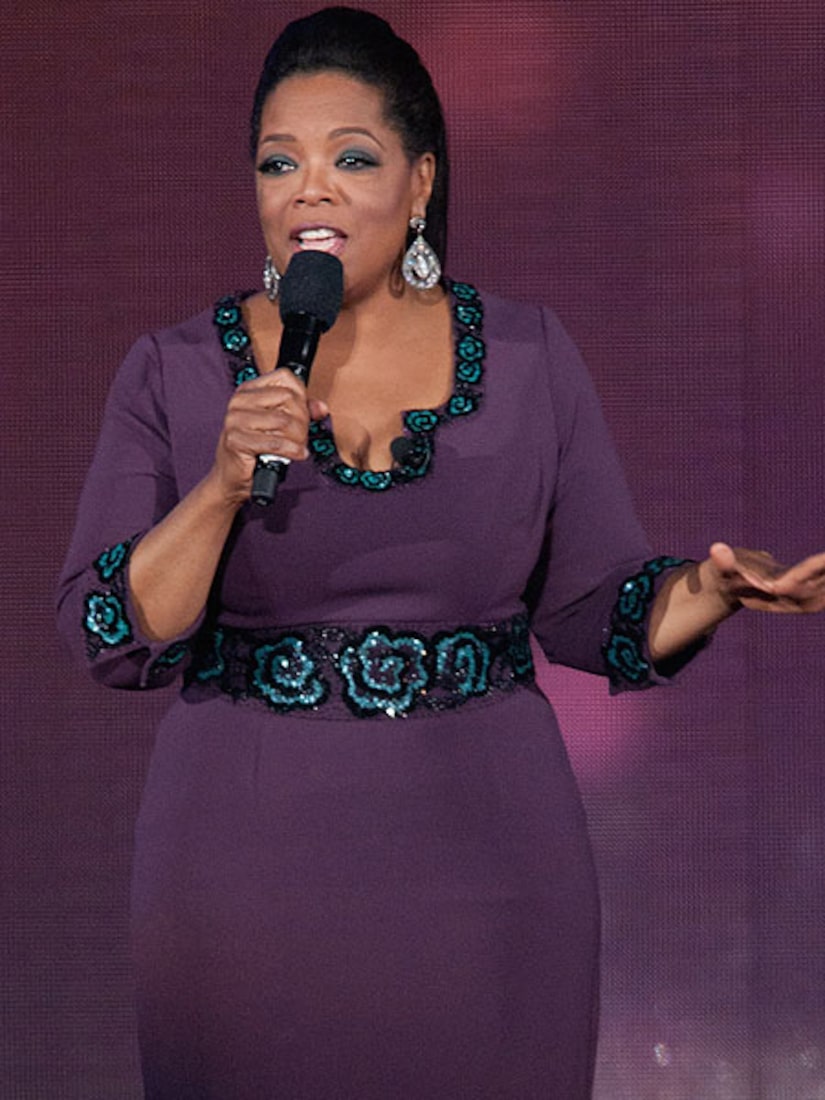 There may also be a separate deal for a behind-the-scenes special and a post-Oscars show, airing only on the OWN, which would give the cable channel some added exposure.

Oprah was nominated for a Best Supporting Actress Oscar for 1985's "The Color Purple." She lost to Anjelica Huston in "Prizzi's Honor."

Oprah went on to co-produce the Broadway musical version of "The Color Purple."

UPDATE: The Academy of Motion Picture Arts and Sciences President Tom Sherak told The Hollywood Reporter, "The camera loves Oprah. Oprah's a genius. But it's not true, and I don't know where that story even came from." Sherak added, "You have to remember how it works," Sherak explains of the process of choosing a host. "First, I have to hire a producer, and then the producer comes to the Academy with suggestions for the host. So how could we have a host without a producer?"