Although Jen Aniston's place in Hollywood was cemented long before Thursday's ceremony at the Grauman's Chinese Theatre -- the actress sank her hands and feet into the forecourt of the theater, joining the likes of Sophia Loren, Betty Grable and Emma Watson.

Aniston, honored one day before the release of her latest film, "Horrible Bosses," said, "All actors who want to do this, it's really, really fun, but you really, really have to want to do it, because there's all sorts of stuff that comes along with it." 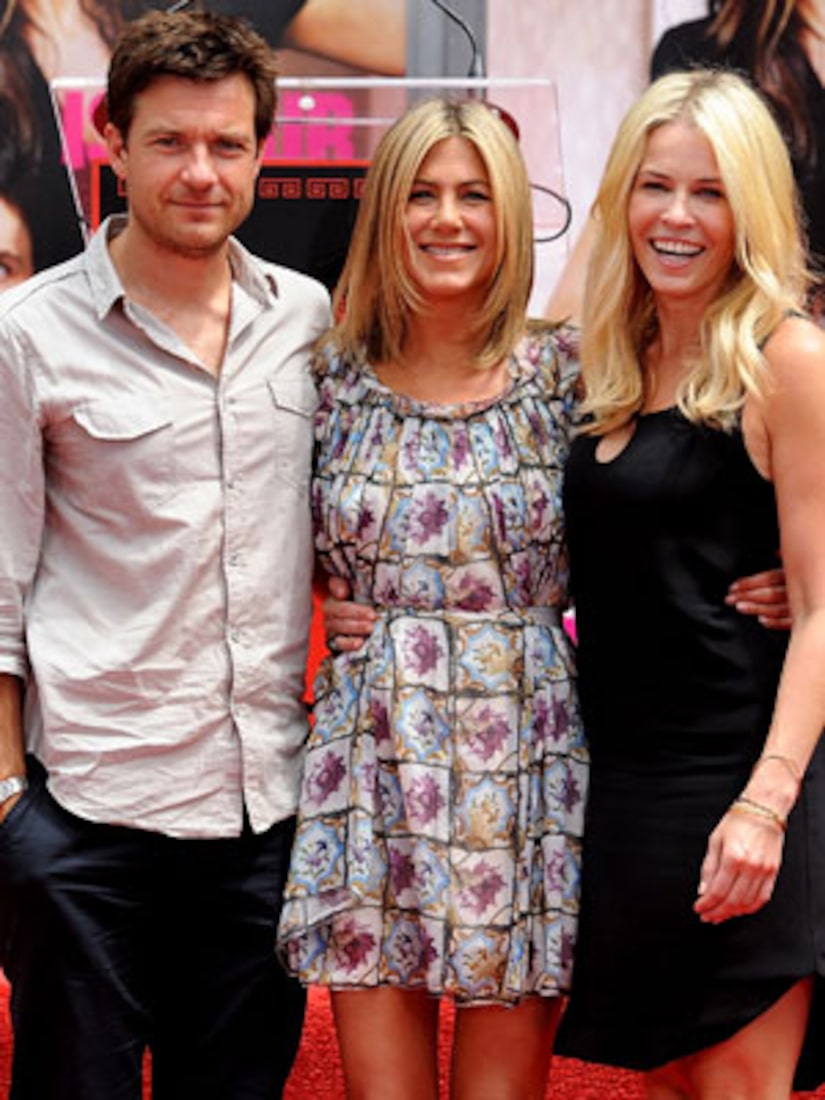 Jen blew a kiss to her new beau, Justin Theroux, who accompanied the star, along with BFFs Chelsea Handler and Jason Bateman. 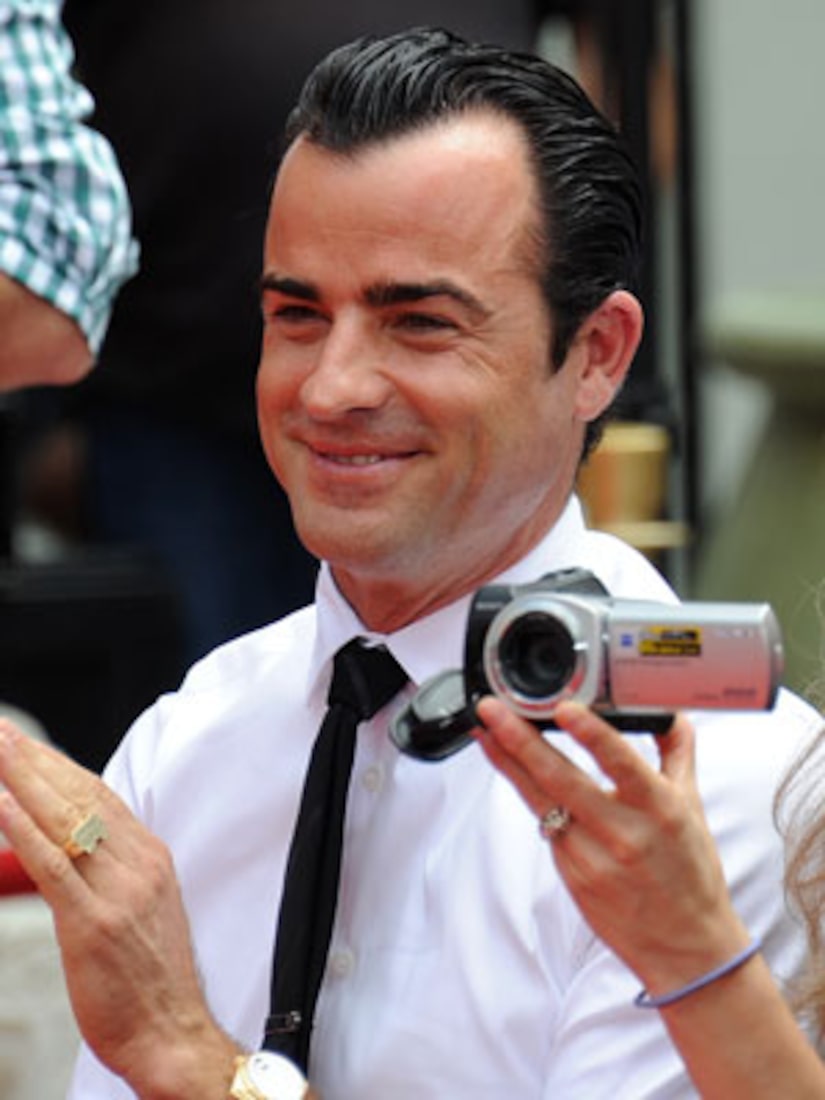 The ceremony on Hollywood Boulevard tops off quite a successful year for Aniston, who not only found love, she also earned a cool $28 million and made three movies. Jen reportedly plans to take a year off from work to relax and enjoy life.