In an effort to get to know his former maid's son Joseph, Arnold Schwarzenegger has been secretly spending time with the 13-year-old boy, according to RadarOnline. 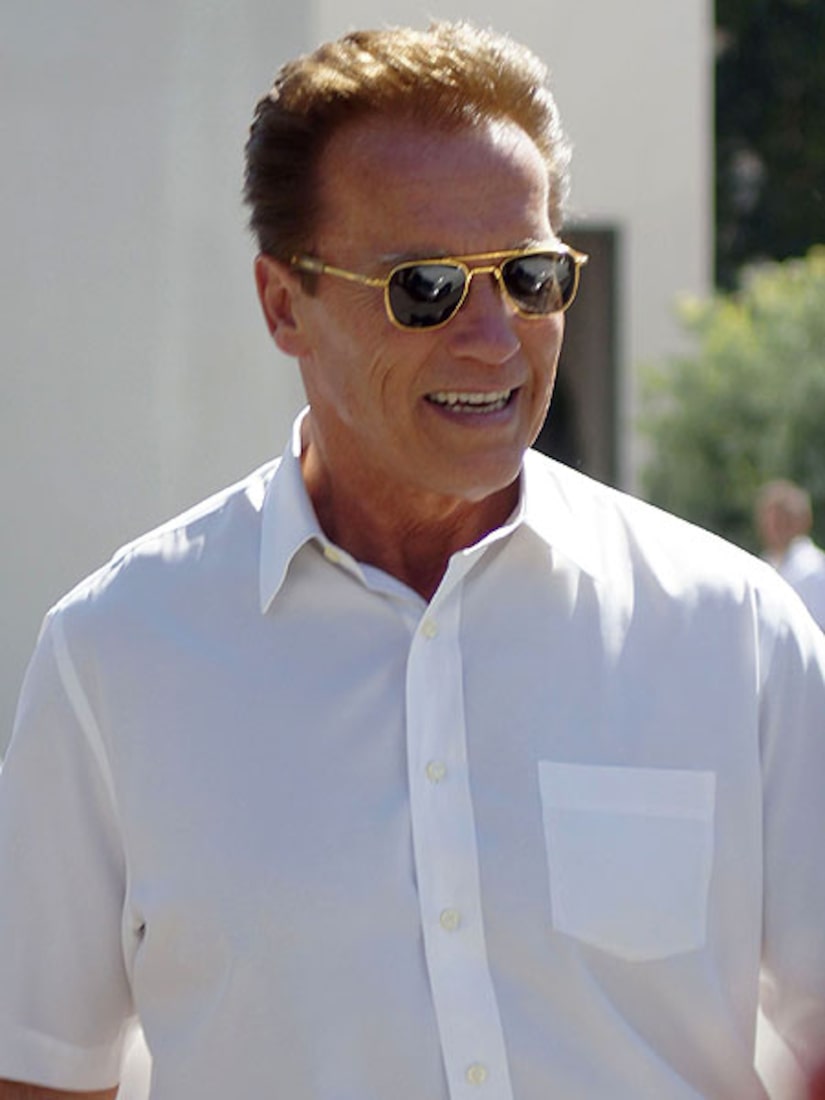 After news of the scandal broke, Mildred "Patty" Baena and her son immediately went into hiding, but within the last few weeks, Baena and the boy visited Schwarzenegger at his home in Brentwood.

"Arnold wants to spend time with Joseph and play more of an active role in his life," a source revealed, adding, "In a way, Arnold is relieved that he no longer has to hide the fact that he is Joseph's father."

Arnold to Give Maria a "Very Generous Settlement"

The newly acquainted father and son have had more than one visit and bonded over the actor's impressive car collection. The insider said, "Joseph loves his dad's car collection. He loves cars, and Arnold has driven his son around his gated Brentwood neighborhood."