Arnold Schwarzenegger is willing to give Maria Shriver a "very generous divorce settlement," going above and beyond what is required under California law, according to RadarOnline. 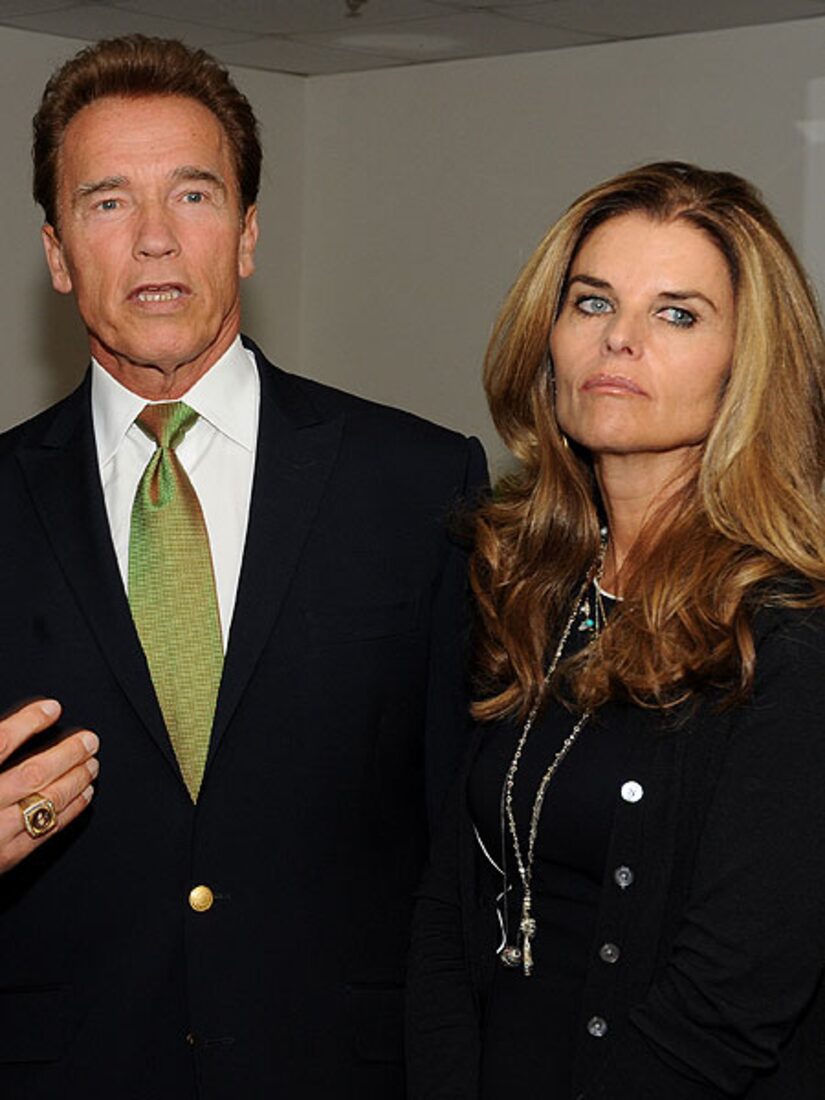 Top TV judge Jeanine Pirro tells "Extra," the state of California is "a fifty-fifty community property state," adding, "The Terminator has made a fortune... she gets half! She probably deserves it, too." It is estimated that the actor's fortune is worth $400-750 million.

A source reveals to RadarOnline, "Arnold realizes he is to blame for the collapse of his marriage. Maria was a loving wife and mother, and he doesn't think that any amount of money can minimize what he has put her through.

"This is going to be a very amicable divorce, and it won't be played out in the media. Neither one of them wants that. Arnold hasn't lost his mind, he is going to be giving away his fortune to her. He wants to show his children that he is taking responsibility for his actions."

The couple will have a private judge handle the divorce proceedings, which will help keep "details from leaking out, and things from getting nasty," the insider says.

Shriver, who filed the official papers on Friday, spent the holiday weekend in Barcelona with her kids.