Has Paris Hilton moved on from Cy Waits with "Hangover" director Todd Phillips? 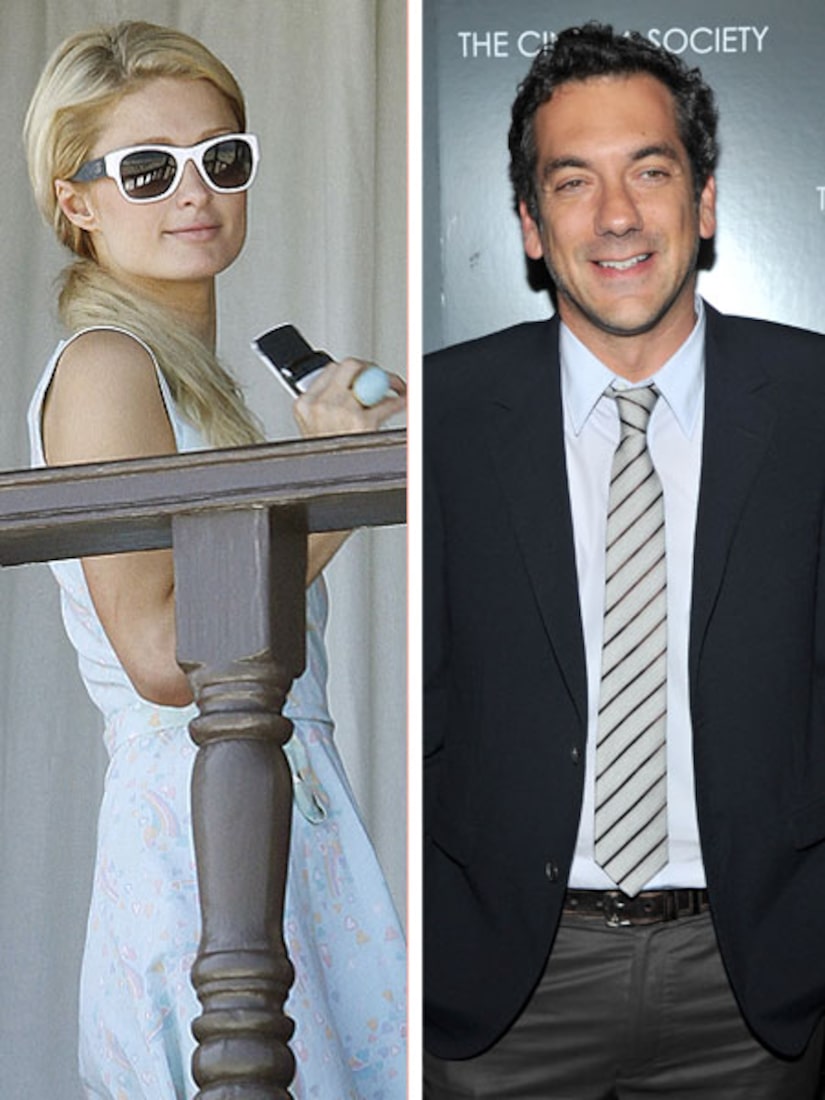 The socialite's fun-filled Fourth of July weekend was spent kissing Phillips at a star-studded party in Malibu. Hilton and Phillips got cozy at the weekend beach-house bash, where Todd's "Hangover" pal Bradley Cooper and actor Gerard Butler were among attendees.

Partygoers said Phillips, 40, and Hilton, 30, couldn't keep their hands off each other and didn't mind that other people were noticing their very public display of affection, according to Daily Mail.

The holiday weekend also took a dramatic turn when the reality star phoned police to have her old stalker, James Rainford, arrested in front of her beachside property.

Paris announced her split from club owner Cy Waits just last week, and has been seen with Phillips since then.