Trouble actor Charlie Sheen is determined to make a "Winning!" return to television. He has reportedly signed a deal with Lionsgate to star in a new not-yet titled sitcom, according to RadarOnline.com. 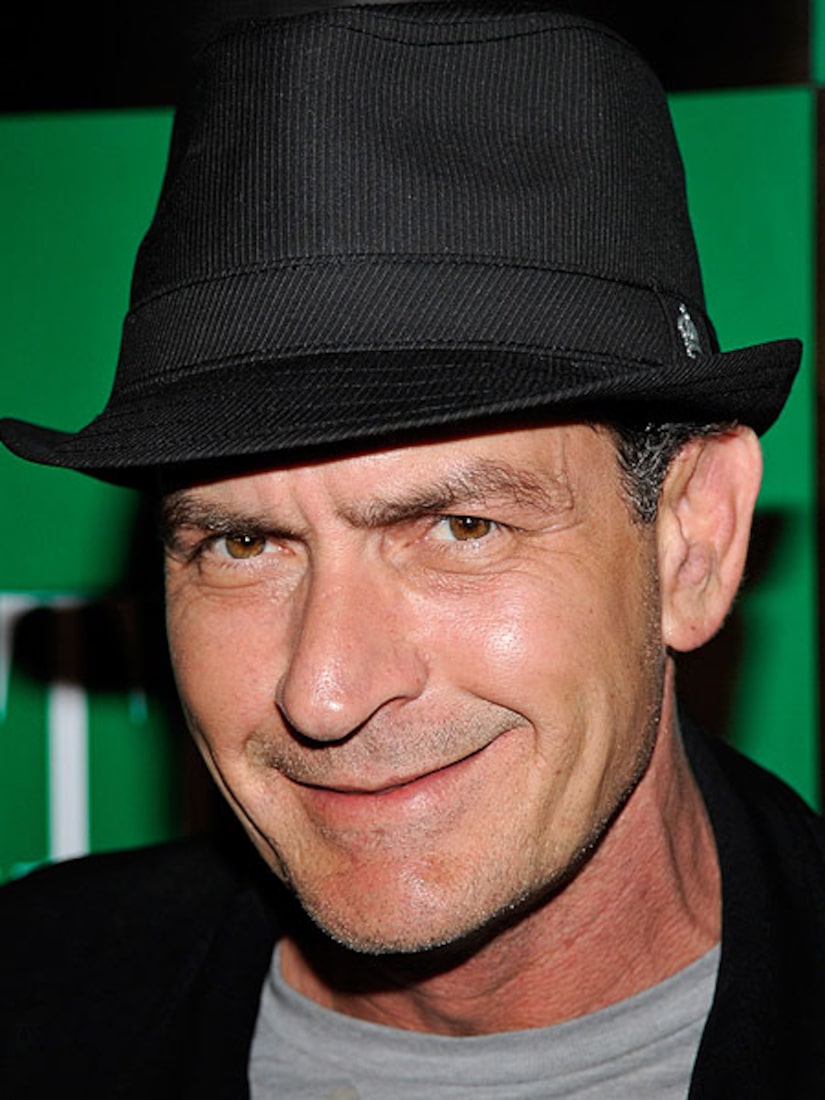 "Charlie has inked a deal with Lionsgate Television to create and star in a new sitcom," an insider told RadarOnline. "Charlie's character will be very similar to the one he played on 'Two and a Half Men,' however, the show will be a lot racier."

The source continued, "Networks and cable are bidding on the show right now, with TBS being the frontrunner. TBS recently expanded their comedy division with the acquisition of 'The Conan O'Brien Show' after his fall out with NBC. Plus, cable makes more sense because it offers more creative freedom. In other words, the show can be raunchier and more outrageous, which is perfect for Charlie!"

Sheen will not be receiving a $2-million paycheck up front, but is set for a higher back-end deal, which could mean millions in the long run.

"It's still a risk, but the risk is worth it because so many people are interested in Charlie and his wacky life... they are bound to watch the show," the insider said.

Lionsgate has produced such series as "Mad Men," "Weeds," "Nurse Jackie" and "Tyler Perry's House of Payne." They also plan to release Sheen's nationwide live stage performances from his "My Violent Torpedo of Truth/Defeat is Not an Option" tour.