He doesn't have much to be happy about, but former Senator and presidential candidate John Edwards flashed a cheerful smile in a mug shot released Wednesday by federal officials. 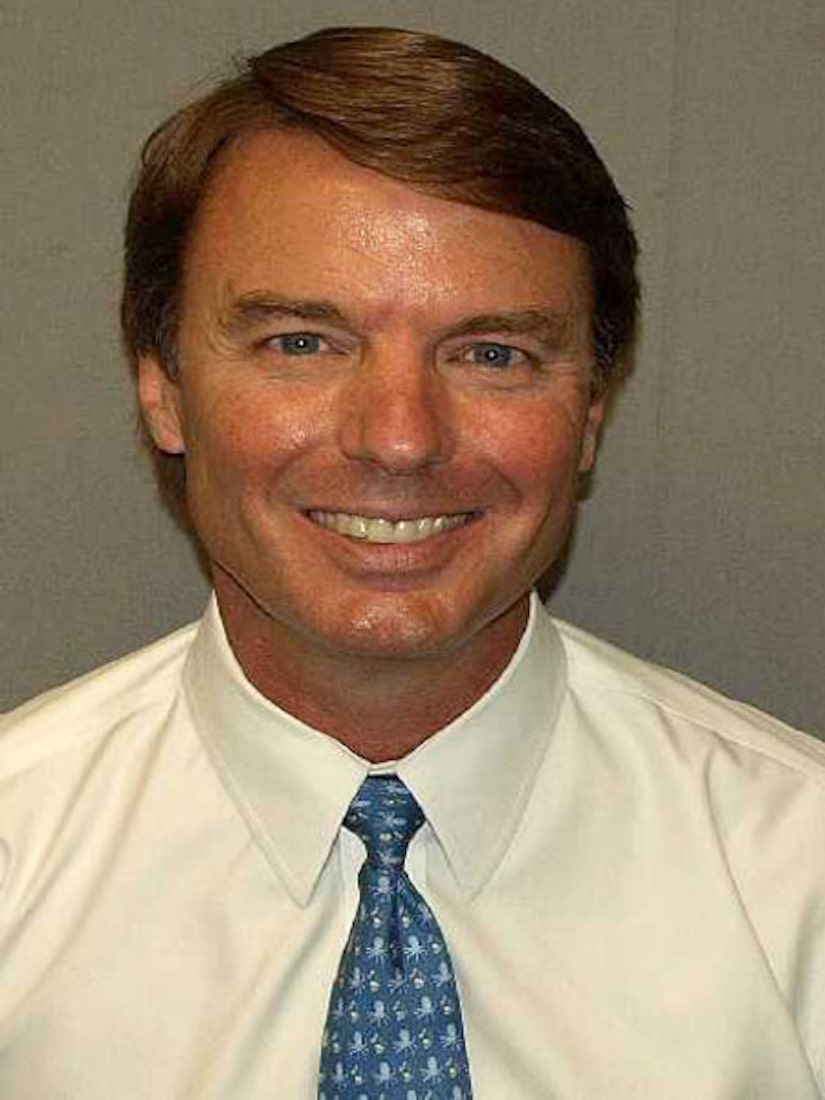 Perhaps a bit overdressed for the occasion, Edwards wore a whimsical $36 tie adorned with tiny octopi. Click here to buy the octopi tie!

The politician was indicted June 3 on charges that he used nearly $1 million in illegal campaign funds to help cover up an extramarital affair with campaign filmmaker Rielle Hunter, while trying to secure the 2008 Democratic presidential nomination.

Edwards has been charged with conspiracy, four counts of accepting illegal campaign contributions and one count of making false statements. He has pleaded not guilty.