Mildred Baena, the housekeeper who had a child by Arnold Schwarzenegger, says she discussed the affair with the former California governor's estranged wife, Maria Shriver, reports Hello! Magazine, although they don't say exactly when that happened. 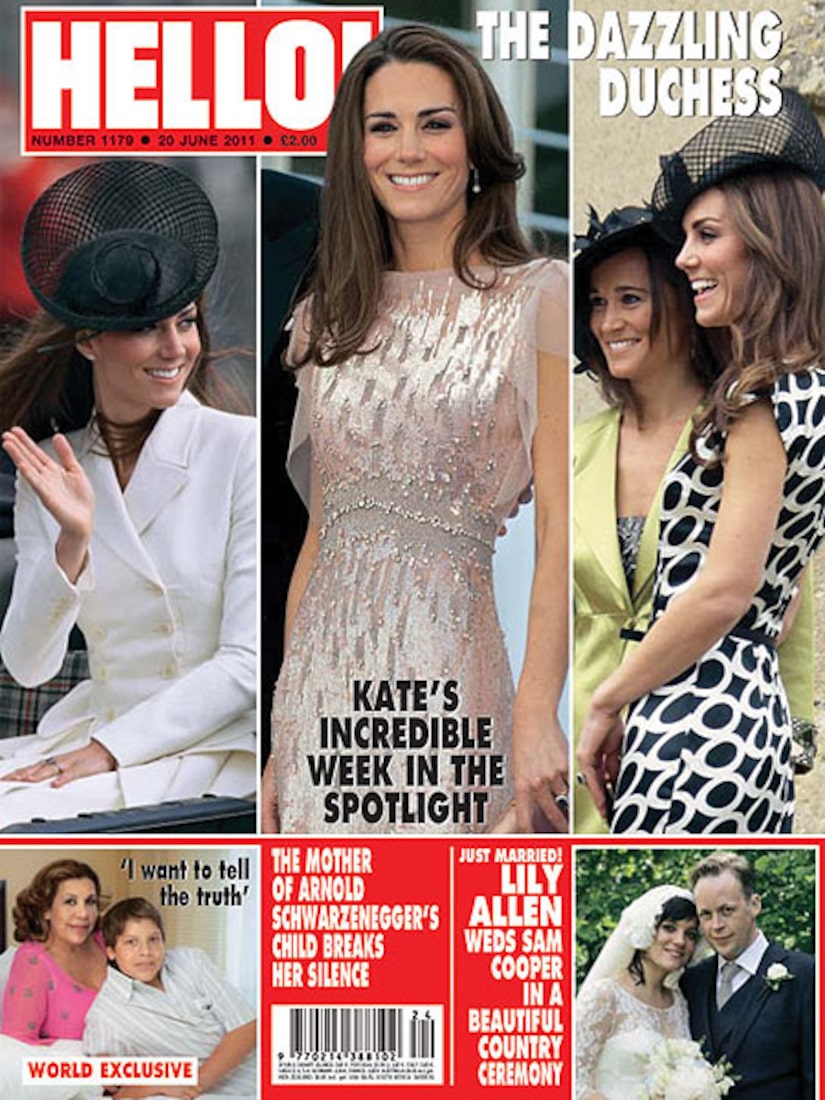 Breaking her silence Tuesday, Baena told the magazine Shriver had asked her "point blank" about her son's parentage, and when the truth came out, Baena claimed Shriver hugged her and forgave her, telling Baena that she was not at fault, again, no dates are given.

"She was so strong," Baena told Hello! "She [Shriver] cried with me and told me to get off my knees. We held each other and I told her it wasn't Arnie's fault. It takes two."

The Guatemala-born housekeeper, photographed with her 13-year old son for the first time in the magazine, said Shriver had suspected all along. "She would say things like, 'I'm here if you need to talk.' I sensed something was up. I have so much love and respect for Maria."

Baena also had kind words to say about Schwarzenegger. "He's a good man and I know he is suffering, too. He loves Maria. I hope in time they work things out."

UPDATE: Baena's lawyer released this statement regarding the interview: "My client did give an interview that was published in Hello! Magazine. She gave the interview in order to set the record straight once and for all. Mildred was tired of people selling their lies to the media or claiming to speak for her when they do not. As for the interview, we did not personally pre-approve the questions or place limitations on the topics to be covered; Mildred talked about those areas that she was willing to discuss, and kept private those that she was not. All she wanted to do was put the lies and rumors to rest. And we believe that she has done that through this interview."