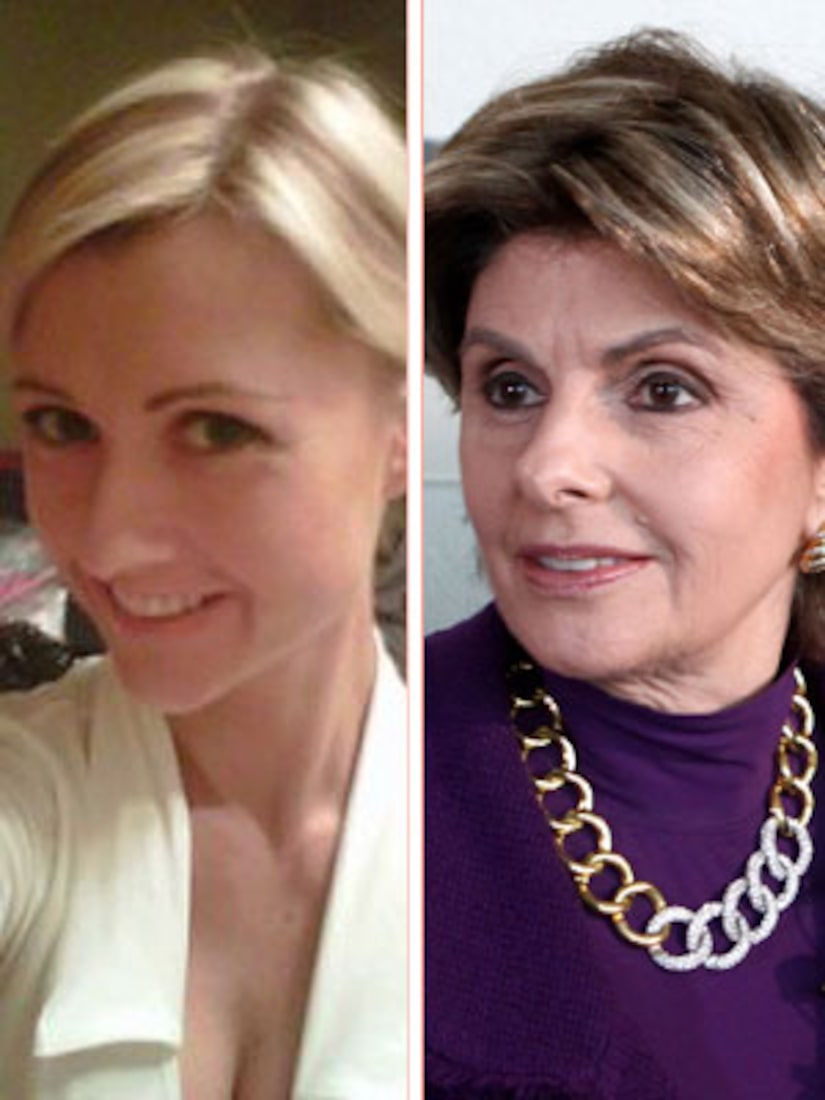 Allred told TMZ, "Ms. Lee has asked me to issue this statement, because an individual has threatened her with a release of another statement which purports to be from her, but which she has not authorized."

Allred did not go into detail regarding the nature of the threat or who it came from, but adds, "Ginger would like it to be known that she has not authorized any person, except me, her attorney, to issue statements on her behalf."

Meanwhile, Rep. Weiner continues to deal with the consequences and controversy over his actions, standing by his claim that he will not step down from office. Alec Baldwin defends the Congressman and calls him a "modern human being" on his blog. Danny DeVito also shows his support, tweeting, "We need you to fight for the people. Get a shrink. Stay focused."