"Extra" chatted with "X Factor" creator Simon Cowell at the show's New Jersey auditions to talk about changes to his new show. It was the first time the judges made an appearance together, including Paula Abdul, L.A. Reid and Nicole Scherzinger, who replaced Cheryl Cole. 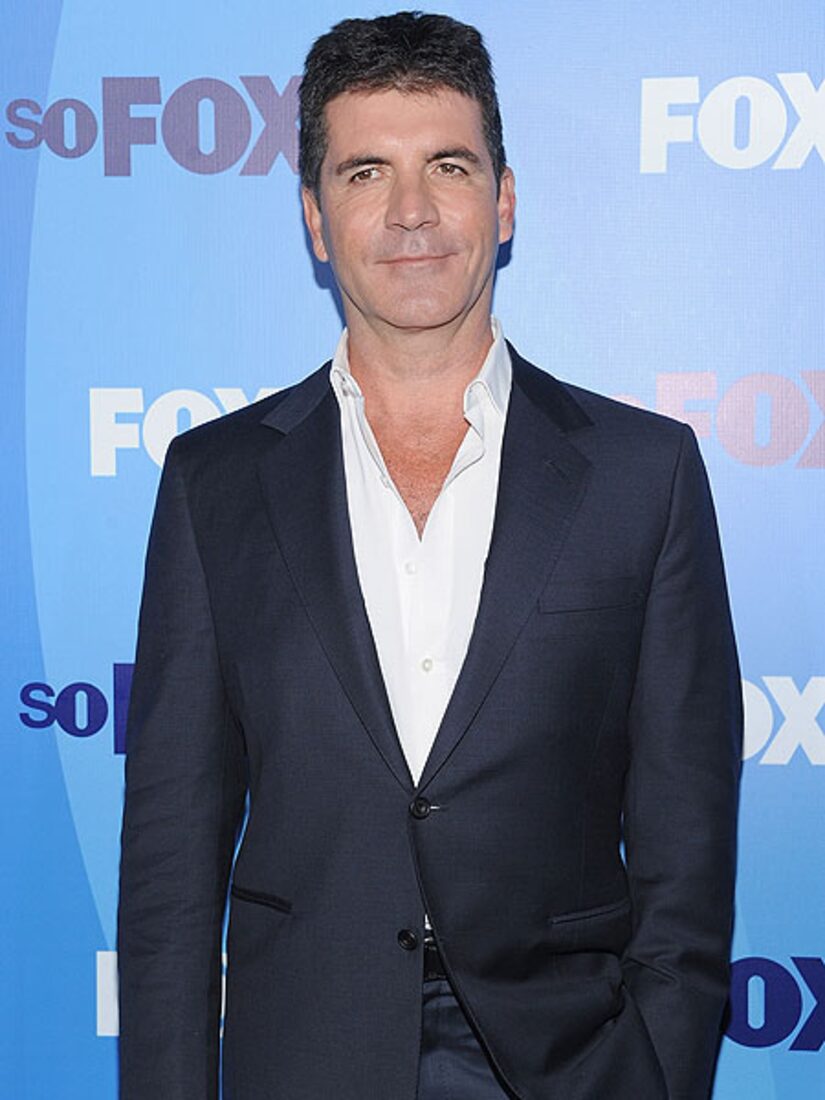 "Who else are we going choose?" Cowell said about having the Pussycat Doll singer join as a judge after Cole's exit. He jokingly added about Scherzinger, "She would have killed me if I had chosen anyone else. I literally would have been killed."

As for Cole's departure, Cowell said, "I hope we're going to be friends going forward. She'll be mad at me for a while, but I didn't do anything wrong."

The wild chemistry between Cowell and fellow judge Paula Abdul is already at full tilt. Cowell quipped, "We pay each other a lot of money to pretend we like each other."

Abdul added, "It was like riding a bike. I got on board and right into the insults right away. We're having a blast, all of us!"

Scherzinger is just happy to be a part of the team. "I wanted to be Paula Abdul when I grew up. And obviously, I adore and love Simon."

Look for all the action when "The X Factor" premieres this fall on FOX.