"30 Rock's" Alec Baldwin may decide to run for Mayor of New York City, now that Congressman Anthony Weiner -- once a mayoral hopeful -- has his Twitter and sexting scandal to deal with. Baldwin's spokesman tweeted about the actor's political aspirations, saying, "I wouldn't rule it out." 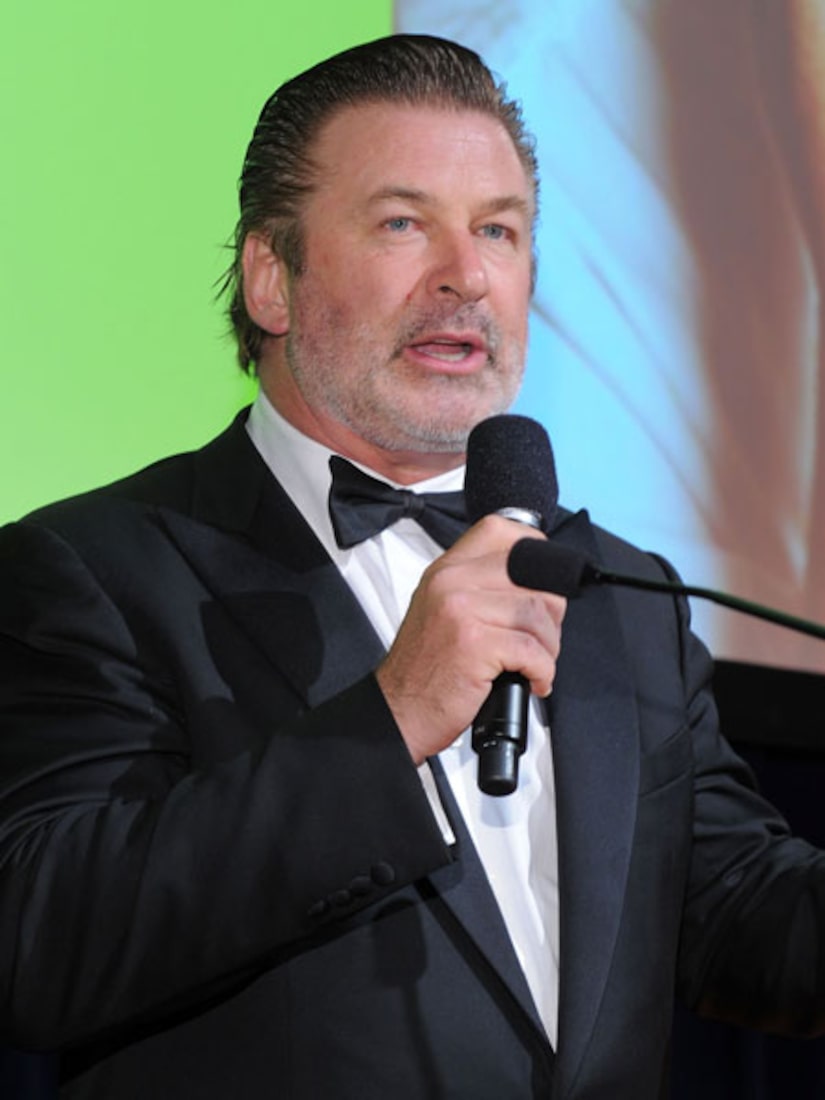 The 52-year-old film and TV star, a devoted Democrat, previously told "Extra" of his interest in running for office, but said it would be difficult to leave show business. In an interview last month, Alec said he wouldn't dive into politics anytime soon because "that would mean giving up what I'm doing now, and I'm not ready to do that yet."

Perhaps the Weiner controversy inspired Baldwin to reconsider his timing in running for office, which would most likely be in 2013, when Mayor Michael Bloomberg's term ends. Alec's friends expressed to The Daily that the actor may run for mayor "now that the field has been shaken up."

Alec Talks About His Political Aspirations

Despite the negativity surrounding Rep. Weiner, who was considered a frontrunner until the scandal unraveled, Baldwin believes the Congressman "should not resign." Surprisingly, Weiner's wife Huma Abedin, also feels her husband should not step down and has been working overtime to help salvage his political career, according to the NY Post.