"Extra's" AJ Calloway recently chatted with famous mom of eight, Kate Gosselin, who celebrated her 36th birthday at a nightclub in New York City... and somehow managed to get the top of her foot licked by a man! 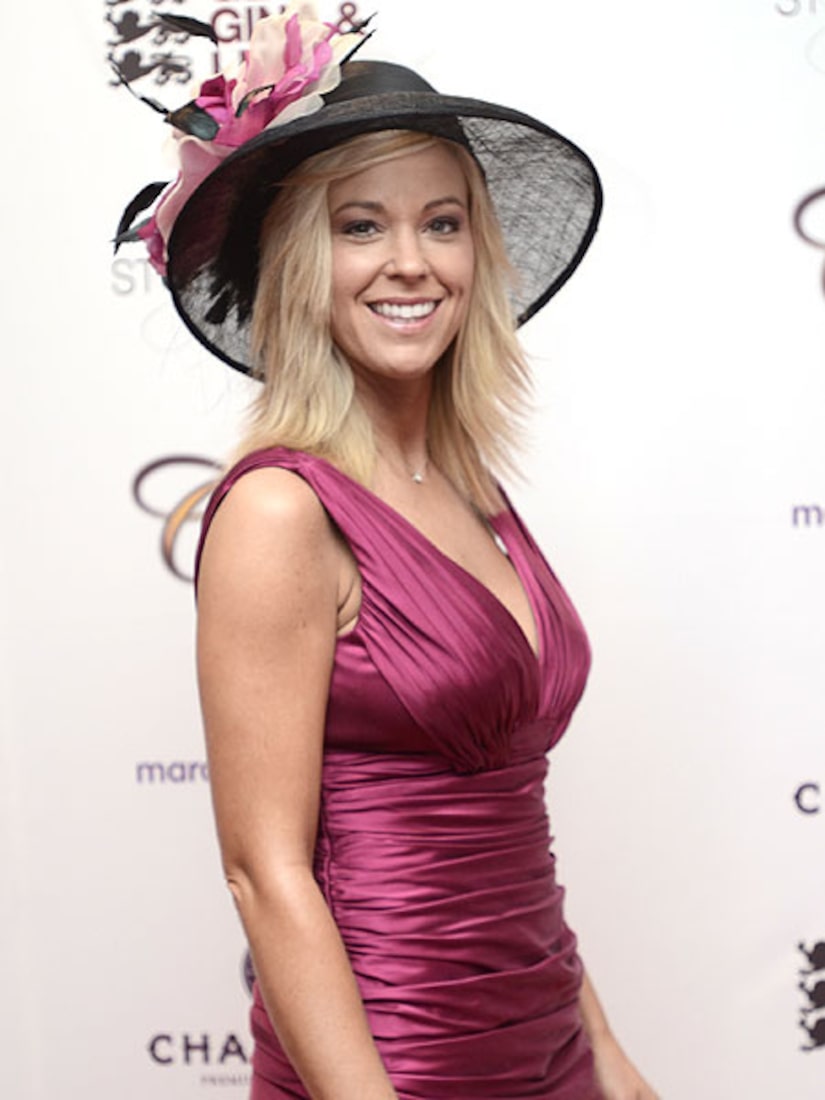 Gosselin admitted, "I definitely forgot how having a couple of drinks can zap you."

The busy mom said she is still searching for Mr. Right -- obviously not inside that Manhattan club. Kate revealed her clubbing days are officially over, declaring, "I will not be found again in one of those while I'm living."

The single mom said she is looking for a man who is "as tough as me, if not tougher," since her two oldest daughters will soon become teenagers. "Hopefully by then I'll have a six-foot-five state cop on board. 'You, over there!'" she mimicked.

When AJ teased Gosselin about "creeping toward a milestone" in the next four years, Kate joked that she was not looking forward to turning 40 "now that I'm becoming elderly, as you've pointed out."

Watch the premiere of "Kate Plus 8," tonight on TLC.