Oprah Winfrey's last days as a talk show host have some fans resorting to extreme measures.

A Canadian man, Robert Spearing, 44, lied about being robbed, and actually endured a self-inflicted beating in order not to disappoint his wife when he couldn't obtain tickets to the "Surprise Oprah!" star-studded farewell show. 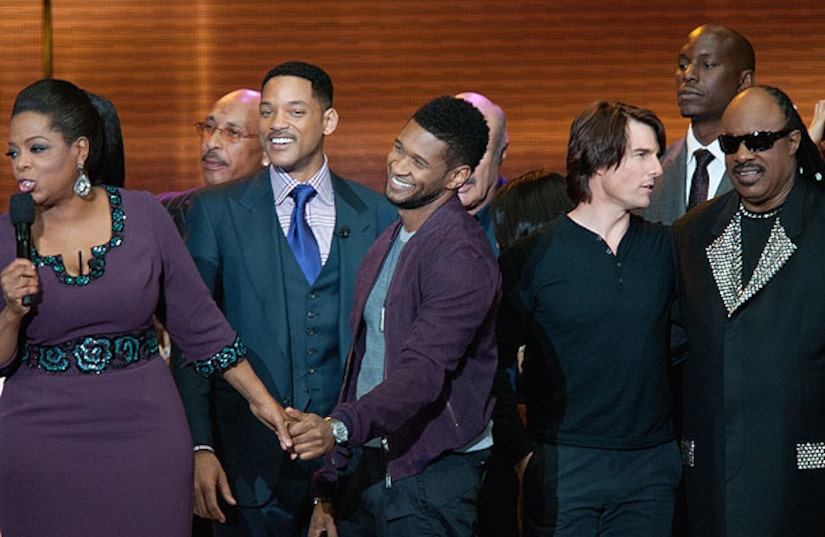 Spearing originally told police that on May 18, two men in their 20s, one African-American and one Hispanic, beat and stole his tickets to the Oprah event. Then a few hours later, he recanted, saying he was the one who cut his own forehead with a rock and scraped his hands on the sidewalk.

The man, who had traveled with his wife from Ontario, was charged with one count of felony disorderly conduct, police told the Chicago Tribune, for filing a false police report. Cook County Judge Donald Panarese Jr. ordered Spearing held on $20,000 bond and scheduled a hearing for this week.