In it's fourth installment of charting the rough seas, "Pirates of the Caribbean: On Stranger Tides" hoisted $90.1 million in box office treasure during its opening weekend, according to Deadline. 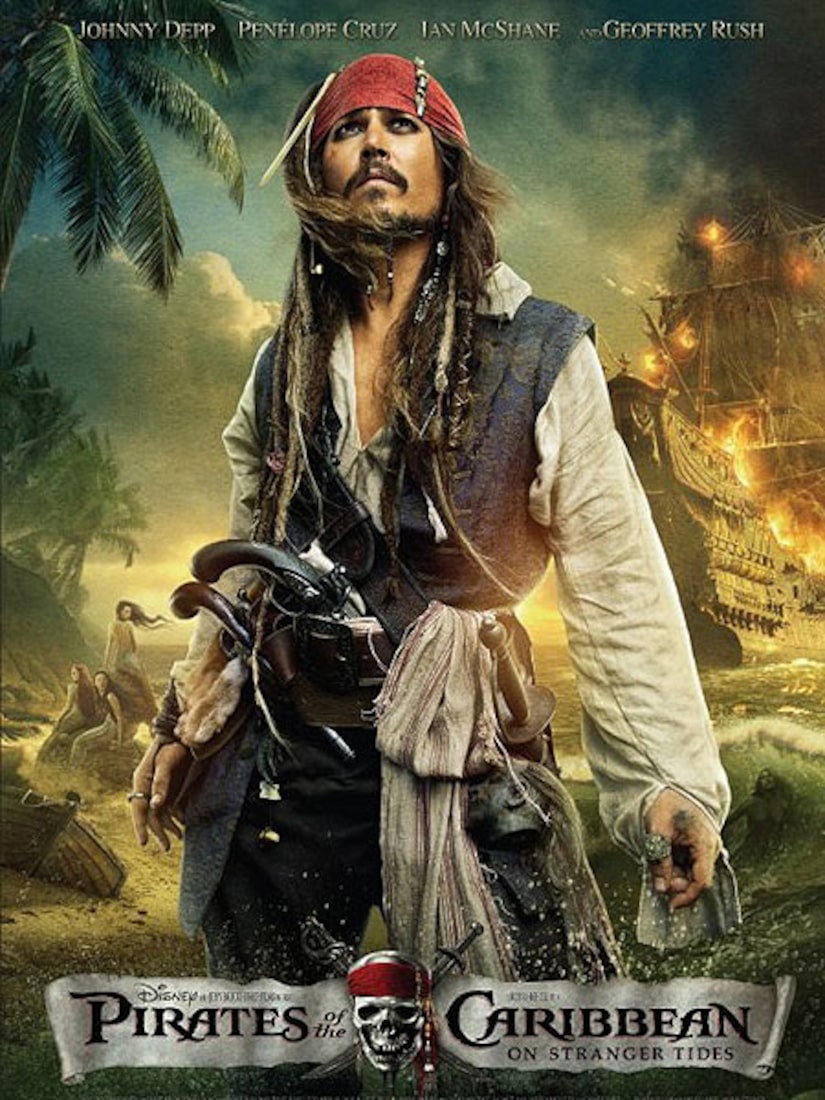 Disney projected "POTC 4" to break $100 million on its opening weekend, and although it didn't quite make it, the film still came out on top as the biggest debut of any film this year. On Friday it pulled in $35 million and on Saturday, $32 million.

The latest "Pirates" was the first in 3-D and snatched up an additional $256.3 million in international ticket sales to set a record as the highest five-day global movie opening of all time - beating "Harry Potter 6's $236 million.