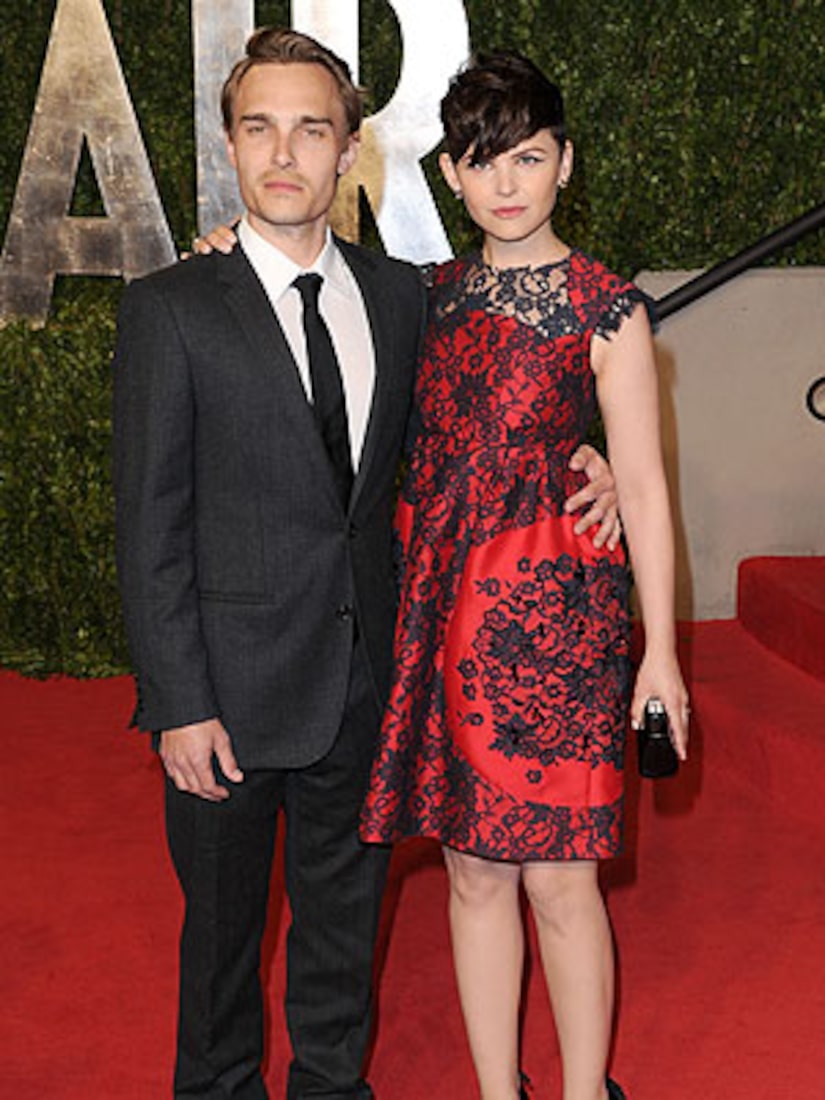 Actress Ginnifer Goodwin and her fiancé, Joey Kern, have called it quits, according to People.

The two were engaged briefly and "broke up a few weeks ago," a source says, adding they will stay friends. Kern, 34, is an actor and writer and appeared in "Cabin Fever" and TV series, "Looking for Grace."

Goodwin and Kern were engaged in December after they were introduced by a mutual friend.