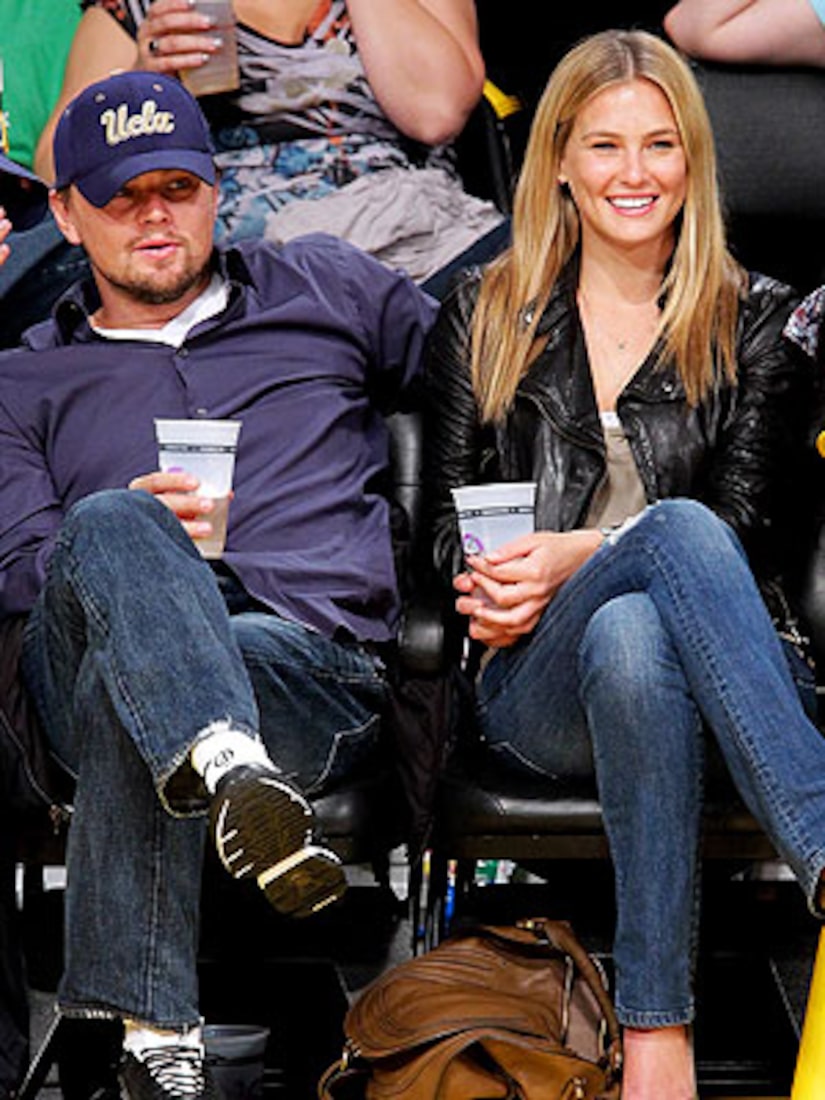 Leo DiCaprio and his supermodel girlfriend Bar Refaeli have decided to go their separate ways after a five-year relationship, according to Page Six. A source close to the couple said, "It was amicable, they're still friends and they are still talking. They just grew apart and went their separate ways."

The source added the break-up had nothing to do with rumors of cheating. "Neither were ready to settle down, and both have busy careers that have been taking them in different directions."

Speculation that their relationship had gone sour was sparked recently after Leo spent a weekend getaway in Mexico with the guys last month, and Bar was photographed having dinner with a mystery man in Berlin earlier this week.

The couple dated for four years and split in 2009 before getting back together last year. A rep for DiCaprio did not comment.