Singer Mariah Carey and TV host hubby Nick Cannon welcomed their twins -- a boy and girl -- last Saturday in Los Angeles. Their son's name is Moroccan Scott Cannon and his nickname is "Roc." He was named after a Moroccan-themed room in Mariah's New York City home. His sister will be called Monroe, after Marilyn. 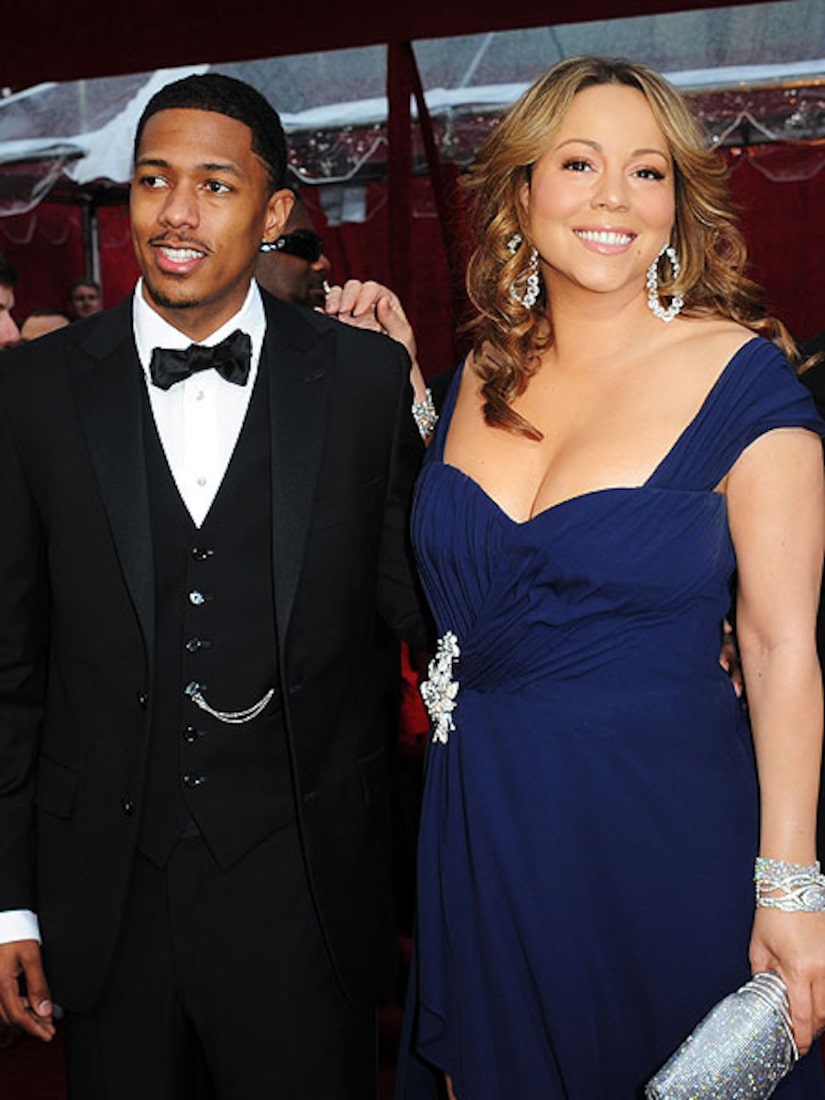 The Moroccan Room, which sits on the top floor of the home is also the place where Nick proposed to Carey in 2008. Scott is Cannon's grandmother's maiden name and Nick's middle name.

They named their daughter Monroe Cannon, without a middle name, just like her mother. Monroe was named for Hollywood screen legend Marilyn Monroe, who has been Carey's lifelong inspiration. The pop songstress even purchased Marilyn's piano for more than $600K at Christie's auction in 2006.

Carey gave birth to "Roc" and Monroe on April 30 with Morocco weighing 5 pounds, 6 ounces, and Monroe at 5 pounds, 3 ounces.