Singer LeAnnRimes opens up in a new biodoc, "Backstory: LeAnn Rimes," to air Sunday, April 24 on Great American Country (GAC), talking about her divorce from Dean Sheremet -- and how she thinks there is a double standard in country music. 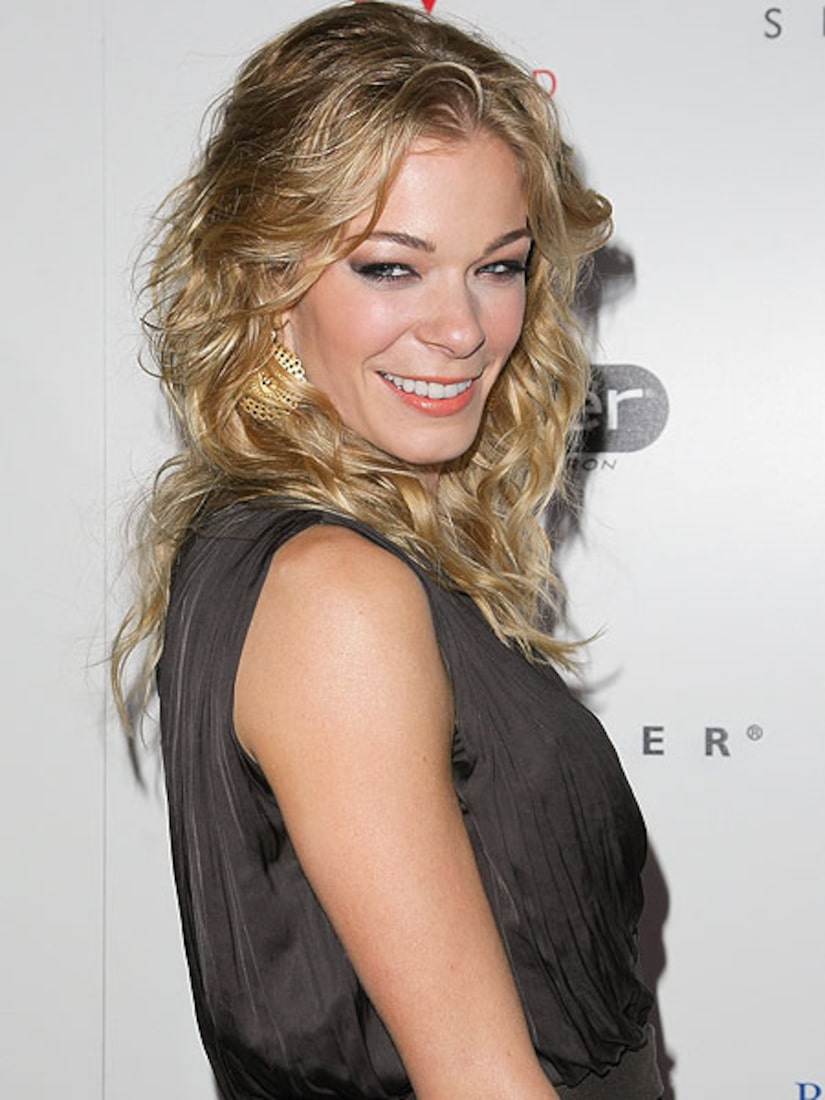 Rimes admitted she probably didn't handle her affair very well with actor Eddie Cibrian, who is now her fiancé. "I know I didn't do it the right way. It got messy but I have learned a lot. I'm not glad it happened, but I know why it did. The decision wasn't about Dean or Eddie; the decision was about whether or not I was in the right place."

But the singer feels like some of the treatment she has received since then has been hurtful.

"It's such a double standard in country music," Rimes said. "I mean Willie Nelson and Johnny Cash and all of those guys... God knows what they did back in the day. If a woman did it, you were never accepted or forgiven, but if it was a guy, they could write a song about it, it'd be huge and they'd move on. It's quite interesting to navigate those waters as a woman in this business."

Watch the complete interview Sunday, April 24 at 8:00PM on GAC.