Actress Lindsay Lohan won't be playing Victoria Gotti in the mob family saga, and the making of the film is turning into a saga in itself. 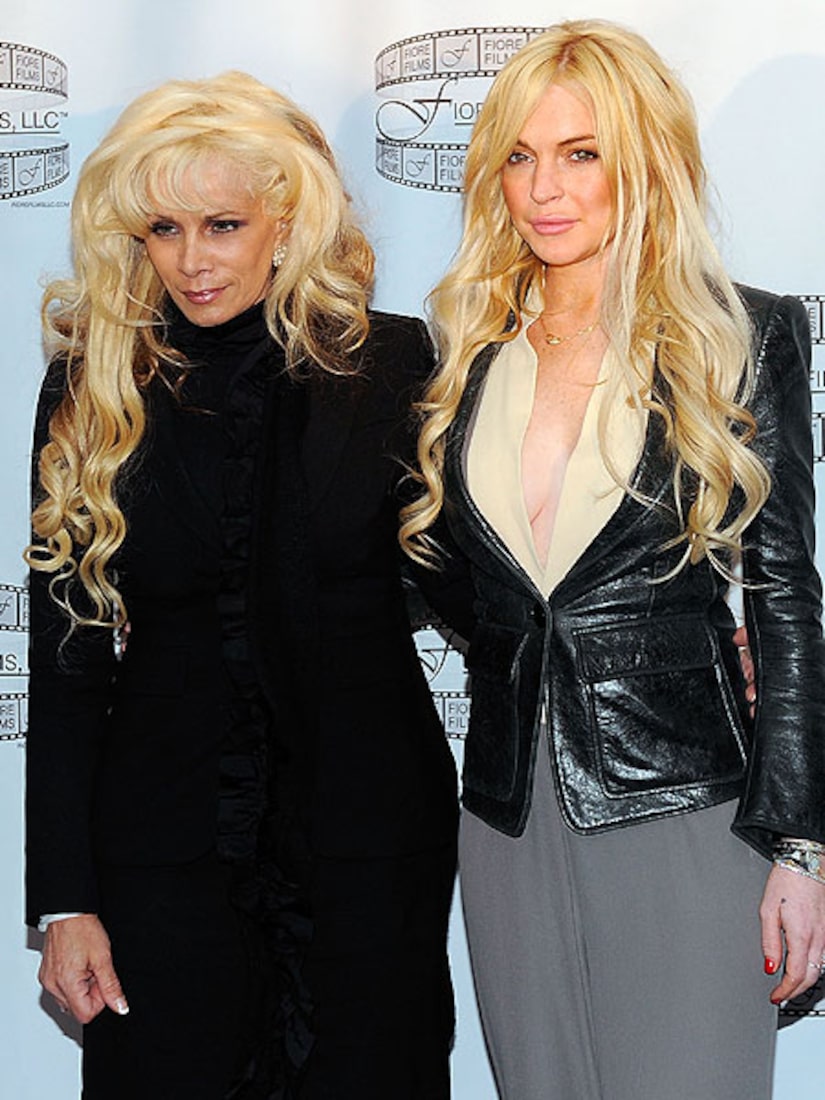 "We are not talking any further about Lindsay playing Victoria," Marc Fiore, producer of "Gotti: Three Generations," explained to People.com. "She is no longer being considered. The talks have stopped. We are going to meet with other people [for the role]."

Get All the Latest Lindsay Lohan News!

Lohan seemed like a sure thing when she showed up at the film's April 12 press conference, standing next to her future doppelganger, the real Victoria Gotti.

The mob boss' daughter gave her stamp of approval on the Lohan casting, telling "Extra's" AJ Calloway at the press conference, "She can do it and is qualified. I think she is an incredible actress. She's a kid, she's 24 and I think there is too much emphasis on mistakes Lindsay makes rather than bigger things. I do envy her... she can dust herself off and keep on marching."

John Travolta, set to play John Gotti Sr., also told Calloway he thought the actress was very talented. "Lindsay is so cute... sweet girl and good actress. I hope they find her something to do."

Fiore told People he and Lohan "just couldn't reach terms," and that her legal troubles had nothing to do with the decision.

Meanwhile, Nick Cassavetes also had to drop out as the film's director, due to scheduling conflicts. Fiore said, "Nick is doing the film 'Yellow' and financing came through. We were just not willing to put Gotti on hold so we decided to release him from the film."