Actor Tom Cruise, set to play Stacee Jaxx in the film adaptation "Rock of Ages," was seen dining with his good friend Jon Bon Jovi in New York Tuesday night, possibly getting some singing tips from the rocker. 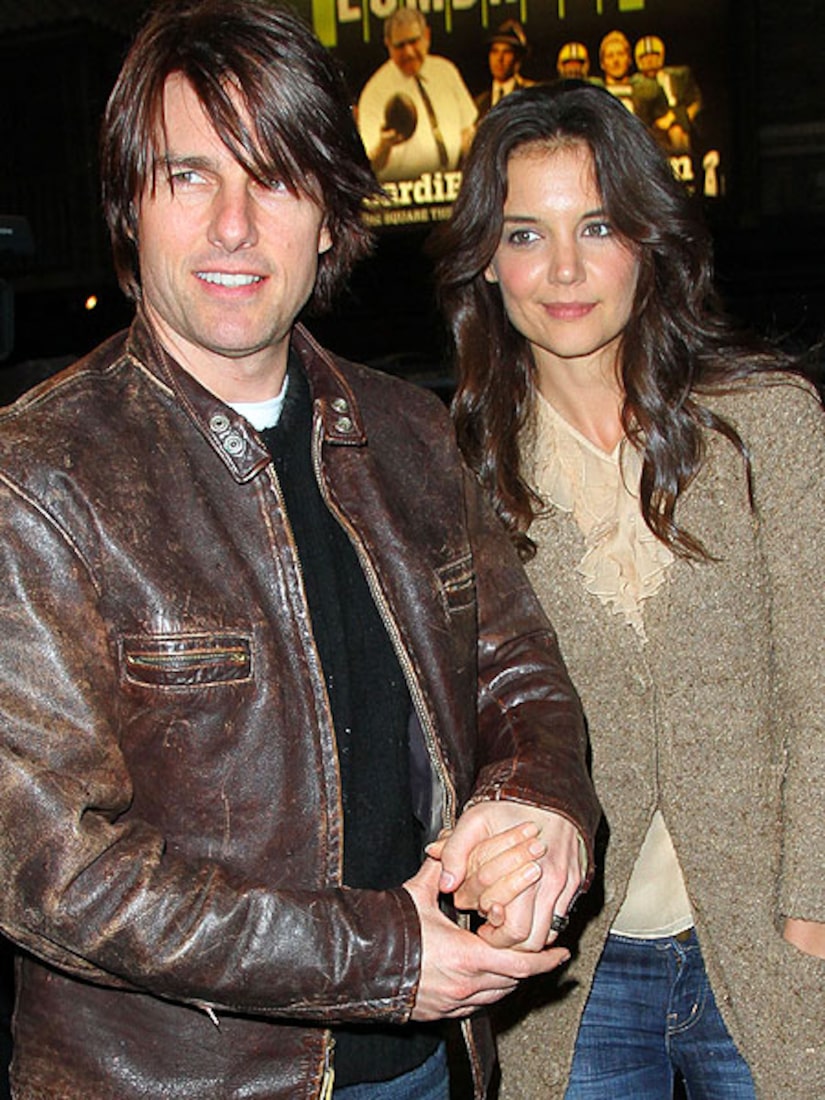