Here today... and staying at "Today"? Matt Lauer has been rumored to be leaving his "Today" show post when his contract his up at the end of the year. 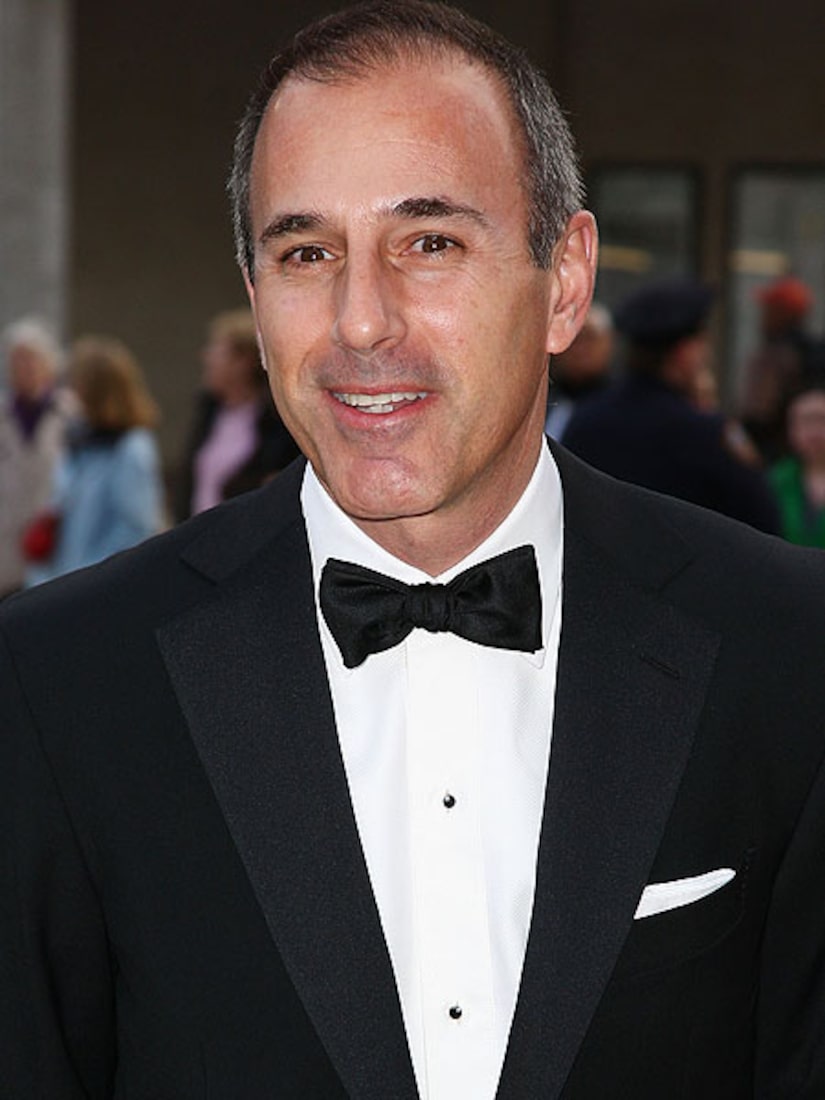 NBC released a statement, however, saying, "There seems to be an awful lot of speculation around news anchors these days, and it's not our practice to comment on any of it. Matt Lauer has a long term contract with NBC News and 'Today.'"

Lauer's co-host, Meredith Vieira is also reportedly considering leaving the show. Some are saying "Today" reporter Ann Curry would take over for Vieira.