After his arrest last week on suspicion of domestic violence toward ex-girlfriend Kate Major, it looks as though Michael Lohan has moved on faster than you can send a tweet, and so he did. 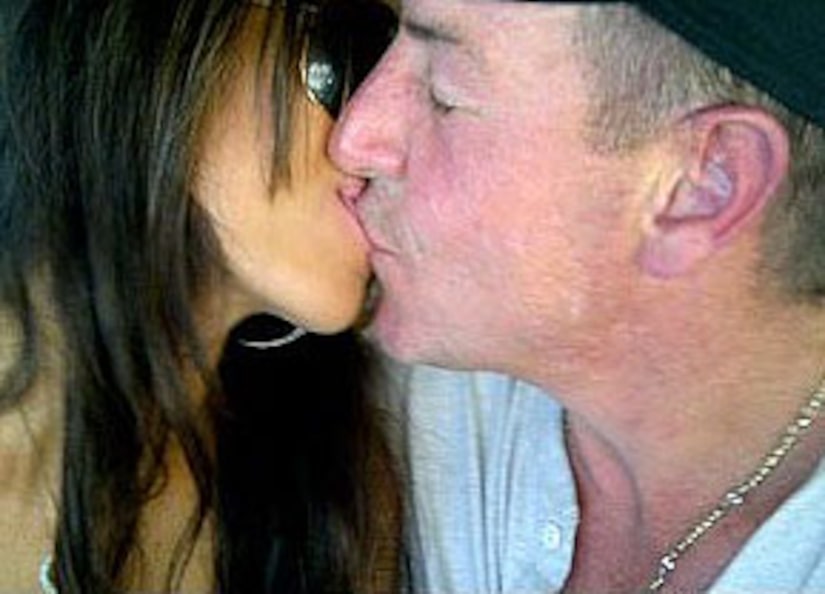 Lohan, 50, tweeted a photo of himself kissing new girlfriend, Bernadette, that read, "U r amazing." A Cyrano in the making.

Michael told RadarOnline, "Bernadette is a nurse who I met at the beach in Florida. I'm here with her now, but after I get back to Los Angeles, she's coming up to New York with me." He added, "Bernadette is the total opposite of Kate: She is smart, doesn't drink or smoke and is in great shape. Finally, a down-to-earth person who hates tabloids!"

Ex Kate Major filed a report with the Sheriff's Department claiming she and Michael got into a physical altercation after an argument, which resulted in a misdemeanor charge filed against him last week. He's due in court May 23 and faces up to one year in the pokey if convicted.