Imagine Bill Murray, David Letterman and Eddie Murphy in one room. The first annual Comedy Awards brought out all the top comedic stars Saturday night to celebrate excellence in comedy. 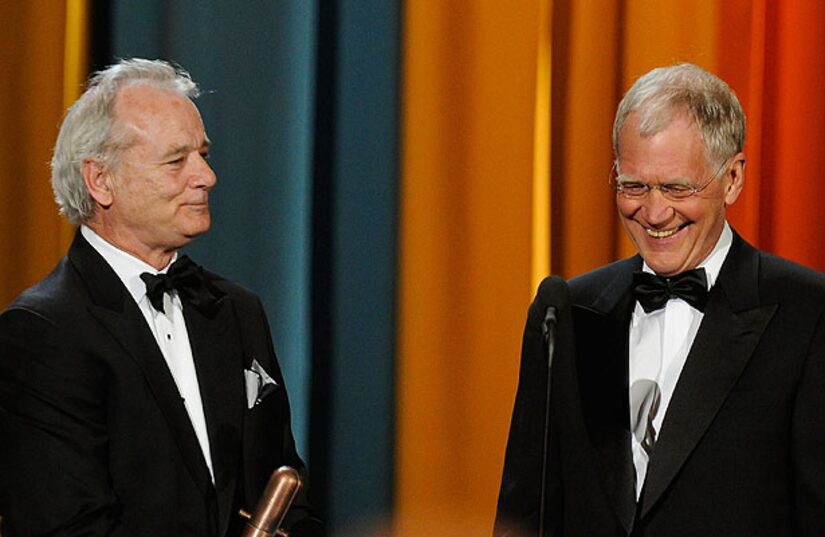