Dame Elizabeth Taylor will be interred later this week in a private ceremony attended by her family, but exactly where is not yet known. 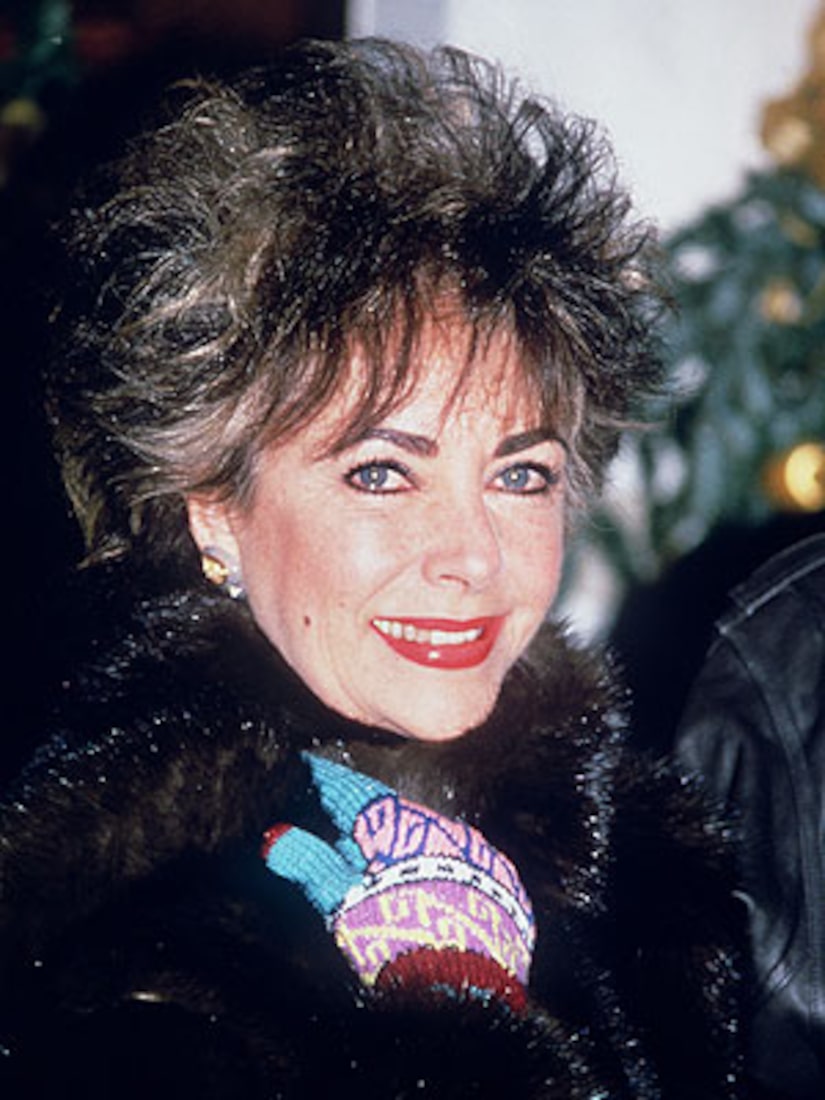 It is believed that Taylor's final resting place could be at Glendale Forest Lawn Memorial Park in L.A., where good friend Michael Jackson is entombed, although it has not been confirmed.

There is also speculation that she could be buried in Wales next to late ex-husband Richard Burton.

The superstar will most likely be laid to rest at Pierce Brothers Westwood Village Memorial Park Cemetery, next to her mother and father, and close to Marilyn Monroe, according to TMZ.

UPDATE: Elizabeth Taylor's private funeral service will be held today. Taylor will be laid to rest at Forest Lawn in Glendale where pal Michael Jackson is entombed, according to TMZ, which has obtained Taylor's death certificate.

The building is called the Great Mausoleum, Holly Terrace, Sanctuary of Ascension. It is private and locked to the general public.

Could This Be Elizabeth's Final Resting Place?

Taylor is survived by four children, ten grandchildren and four great-grandchildren, and leaves a $600-million fortune. Her real estate alone is worth $127-million, her perfume line still rakes in an estimated $60-million a year, and her diamond collection is priceless. Whether or not her children will battle it out for their piece of the fortune remains to be seen, but it's likely Taylor had everything pre-planned in a will. 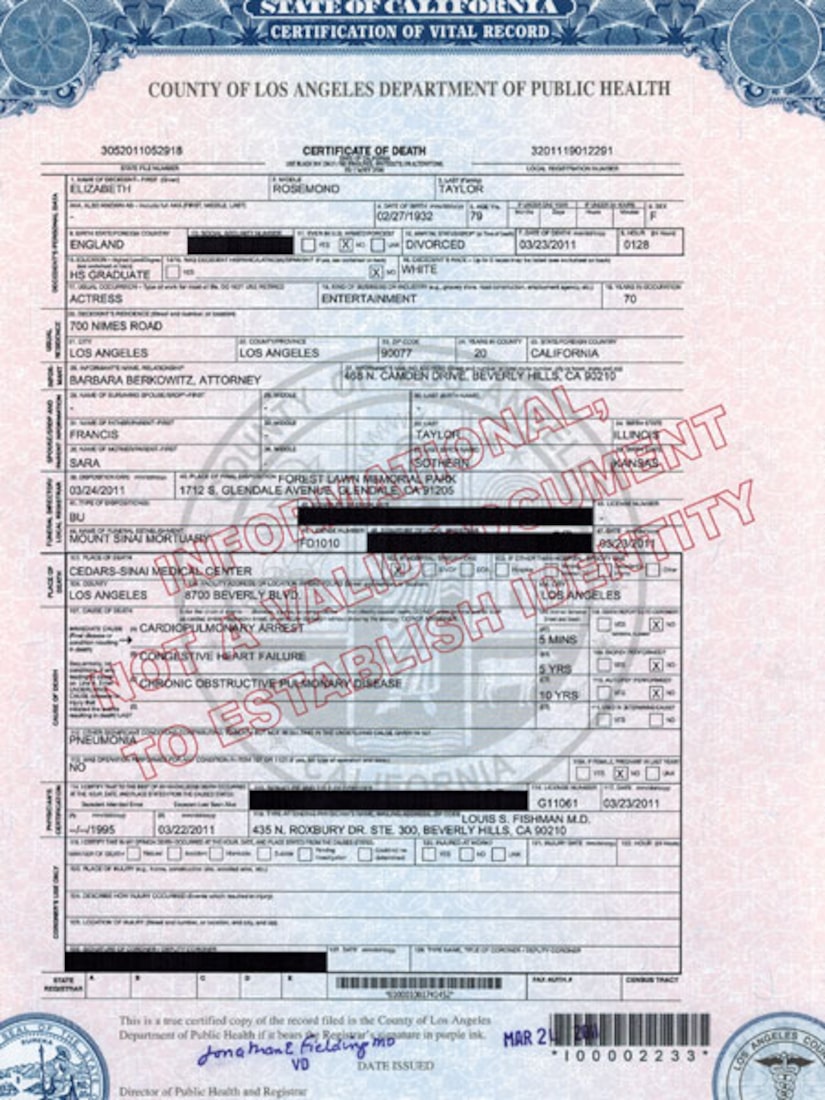