Tony-winning actress Sara Ramirez, who plays Dr. Callie Torres on the ABC hit "Grey's Anatomy," will be stopping by The Grove Tuesday, March 15 at 2:30 PM, to perform a song LIVE for "Extra" fans! 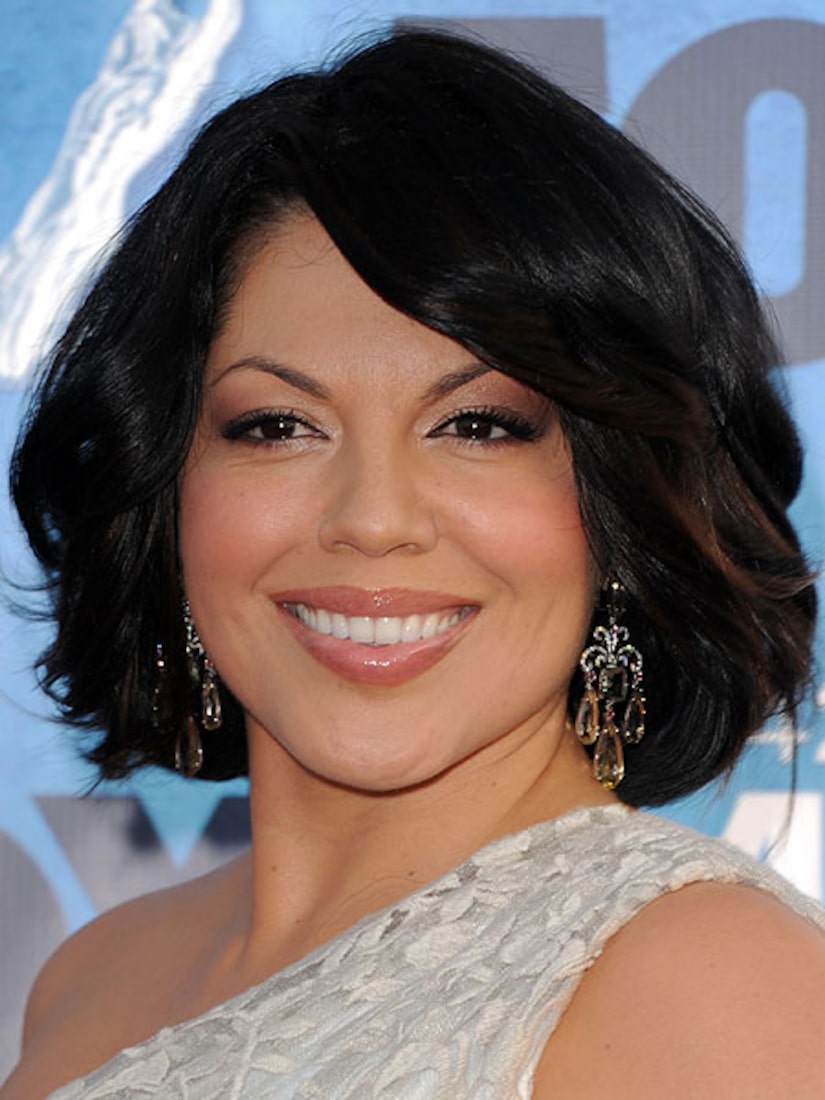 Ramirez is giving a sneak peek at the upcoming special "Grey's Anatomy: The Music Event" episode, in which Callie, on the verge of an enormous life-changing moment with Arizona (Jessica Capshaw), envisions her hospital and friends as never-before-seen. "Chasing Cars" (Snow Patrol), "How to Save a Life" (The Fray) and "The Story" (Brandi Carlile) are among songs performed by the cast in one of the most special hours of "Grey's Anatomy" yet.

Come join Sara at The Grove for a show-stopping performance Tuesday, March 15 at 2:30 PM, and tune in to the special "Grey's Anatomy" music event Thursday, March 31 at 9:00 PM ET on ABC. 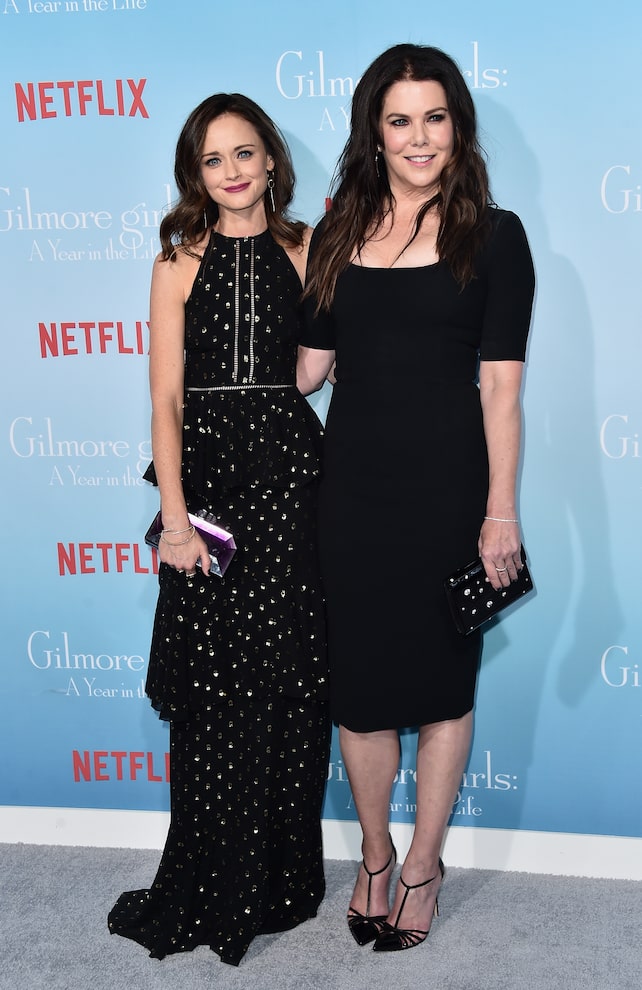