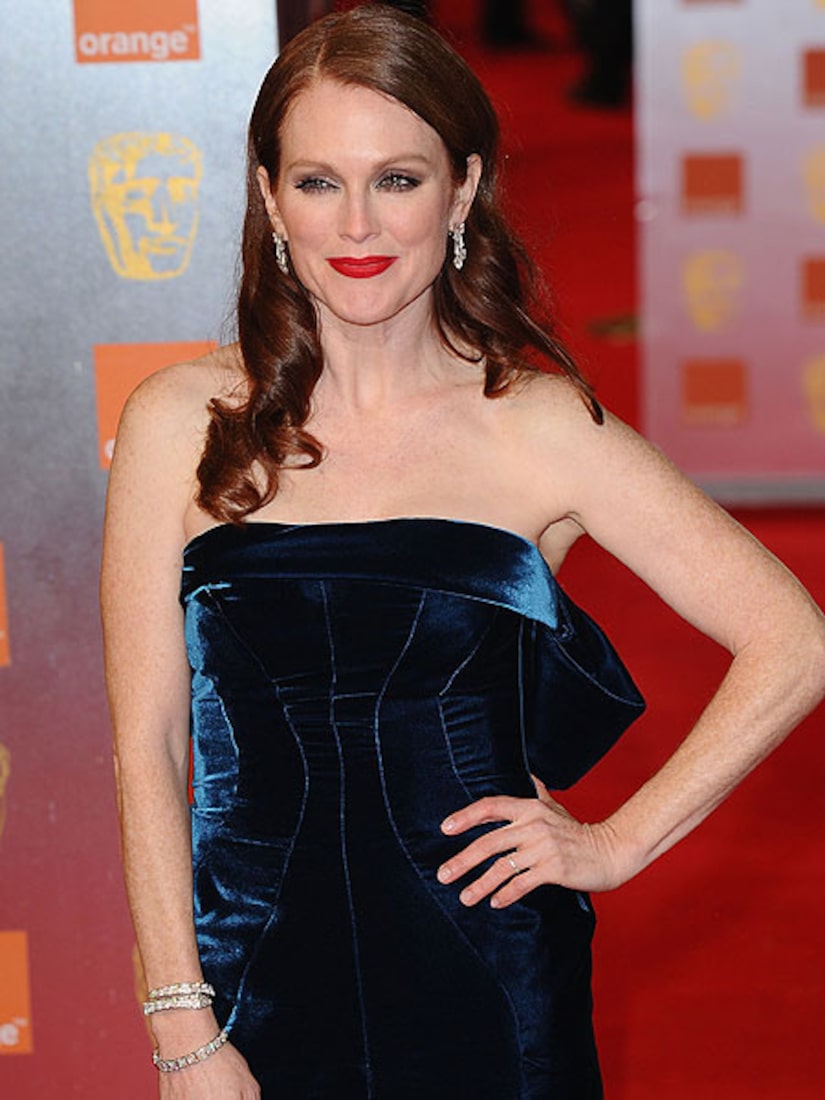 Based on the bestselling book of the same name by John Heilemann and Mark Halperin, the film follows John McCain's 2008 presidential campaign, from his controversial selection of Palin as his running mate to their ultimate defeat in the general election.

The other cast members have not yet been announced.