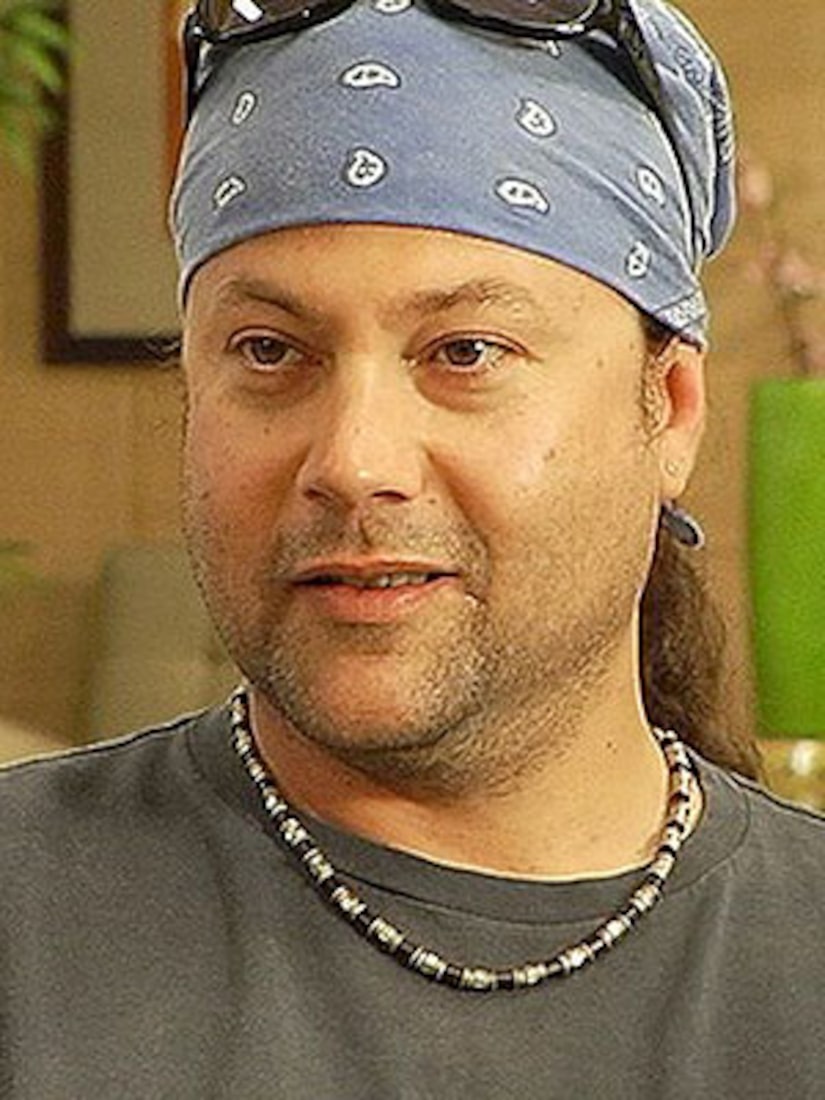 Former Alice in Chains bassist Mike Starr was found dead in Utah on Tuesday, he was just 44.

The rocker appeared on the third season of "Celebrity Rehab" in 2009. He was arrested last month for possession of six Xanax pills and six Opana pills, according to TMZ.

"Devastating to hear of Mike Starr succumbing to his illness. So very sad. Our prayers are with his family," tweeted Dr. Drew Pinsky of "Celebrity Rehab."

Starr was the original bass player for Seattle-based Alice in Chains when they formed in 1987. He played with them through 1993, including his work on the grunge band's breakthrough album, "Dirt." Due to his substance abuse problems, he was replaced with Mike Inez in 1993.

The exact cause of death is not yet known.