A multi-million-dollar lawsuit filed against Paris Hilton has been dropped.

Hairtech International, manufacturer and distributor of hair extensions and other hair products, agreed to dismiss their August 2010 lawsuit against Hilton and others. The agreement comes after Hilton filed her own counterclaim for $1.7 million against Hairtech, and after the judge, on a motion from Hilton's lawyers, tossed out the majority of Hairtech's claims as invalid. 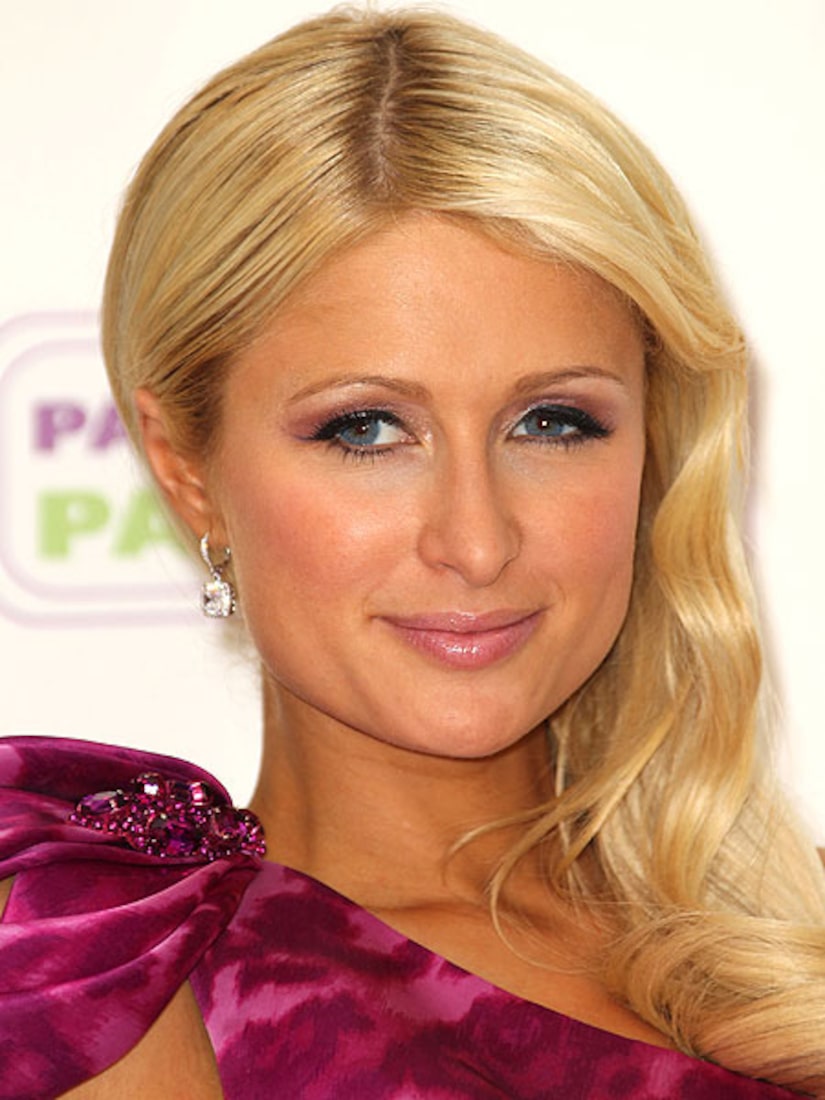 Hairtech principal Chris Volek released a statement regarding the settlement. "I am glad to put this case behind me. It was only after we got into the case that I realized the information I received from others and on which I based the lawsuit was not accurate, and I only wish the best for Paris and her family. As I have told her many times, Paris is a true professional and invaluable to the promotion of any product she touches."

Ms. Hilton responded, "I am thrilled with this result, and I too wish the best for Chris in his future endeavors. It is certainly not unusual for business people to have their disagreements, but I am glad that Chris has acknowledged the hard work and the dedication I put in to promoting his products."