Adding to his media blitz, Charlie Sheen will be interviewed on Tuesday night's "20/20." In just the past few days, TV's highest-paid actor has already made appearances on TMZ, did a call-in to FOX Sports Radio's "Loose Cannons," "The Howard Stern Show," and appeared on "Piers Morgan Tonight." 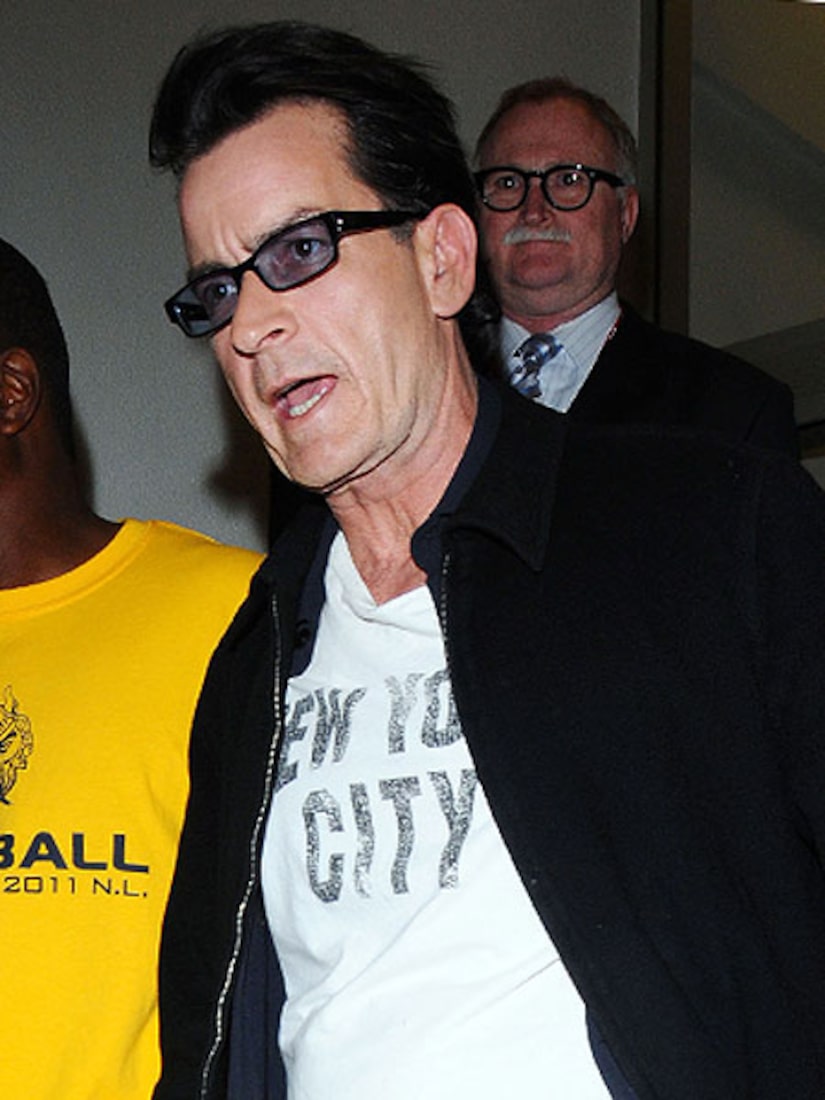 Sheen told Piers, "I'm on a quest to claim absolute victory across the board on every front in this whole mess. I'm here to right every single wrong and reveal the people that are responsible for all of this foolishness."

Sheen's tirades have left many people wondering what is really going on with the actor. His longtime publicist, Stan Rosenfield, resigned on Monday.

"Extra" wants to know what you think!