The upcoming season of "Dancing with the Stars" is quickly approaching, so "Extra" is busting open the secrets of who will be cast, and who said what! 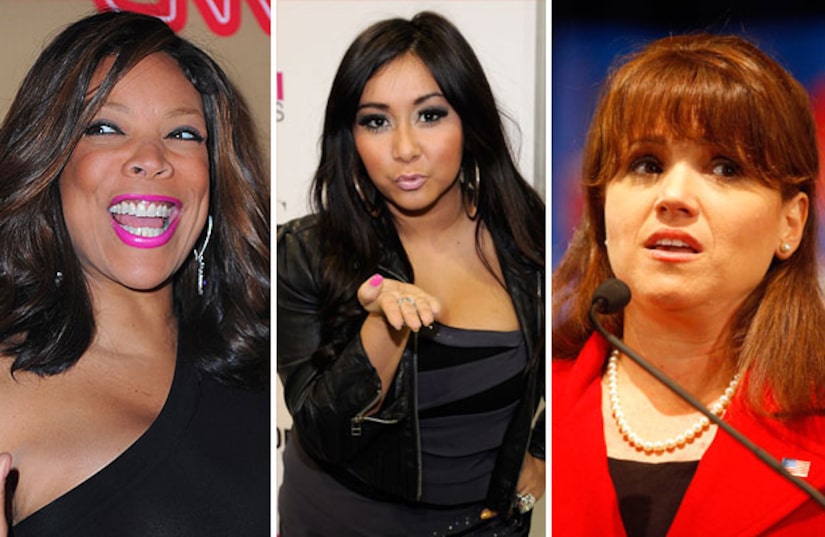 Take a Look Back at Last Season's Rehearsals!

Former senatorial candidate Christine O'Donnell has officially been asked, and thinks she just might do it, according to her Facebook page. "Extra" has also heard that talk show host Wendy Williams is a go (but it hasn't been confirmed), while Bret Favre, sexy "Flashdancer" Jennifer Beals, and the Reverend Al Sharpton have all nixed offers. Beals confessed, "I've been asked -- I would not do 'Dancing with the Stars,' it's much too frightening."

A big buzz was created with the possibility of post-rehab starlet Lindsay Lohan appearing on the show, but LiLo confirmed she will not be putting on her dancing shoes. On the contrary, an eager Joan Rivers is still waiting for an invite. The 77-year-old Rivers dished, "I would do 'Dancing with the Stars' in a second!"

Maksim Chmerkovskiy did a "Bachelor" show in his native Ukraine. But don't worry, ladies, we hear he'll be back in time for "Dancing with the Stars"!