Jazz composer Maria Schneider, whose work has been hailed by critics as "evocative, majestic, magical, heart-stoppingly gorgeous, and beyond categorization," will be touring and conducting over the next several months. 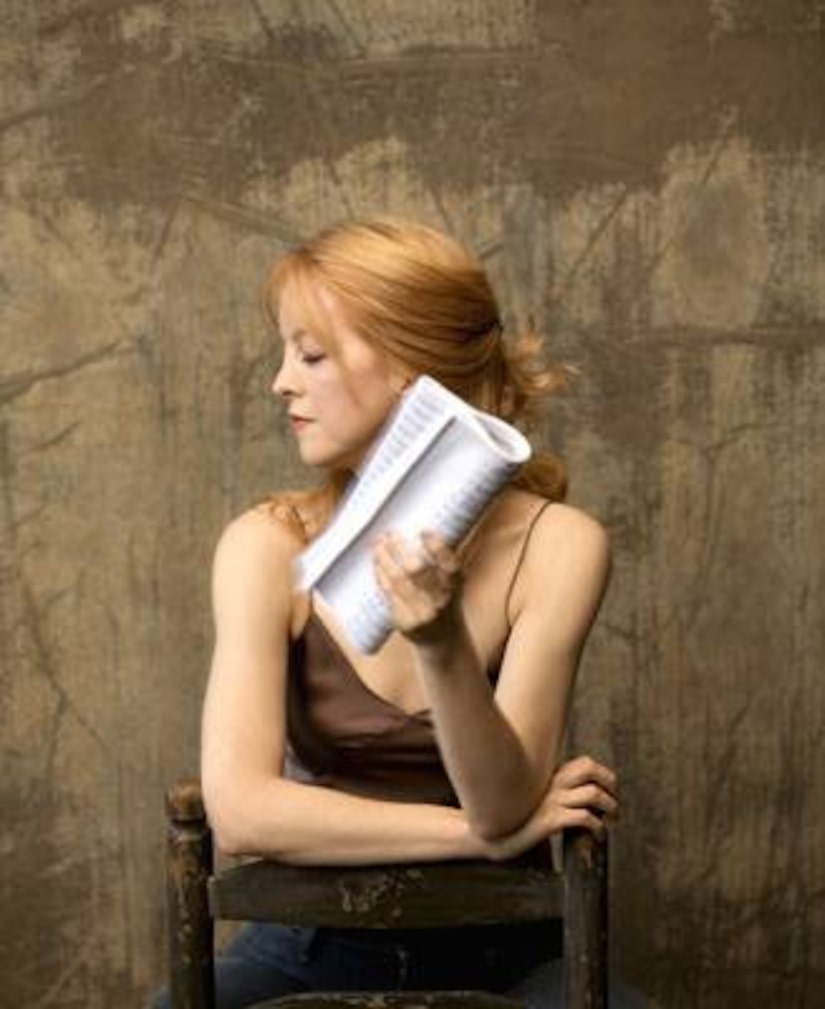 Schneider and her orchestra became known beginning in 1994 with the release of their first recording, "Evanescence," with which she began to develop her unique way of writing for her 17-member collective, with compositions written for the distinctly unique voices of the group.

The Maria Schneider Orchestra has performed at festivals and concert halls worldwide. Schneider has received numerous commissions and guest-conducting invites, and has worked with over 85 groups from over 30 countries spanning Europe, South America, Australia, Asia and North America.

Schneider's most recent work -- set for a June 12, 2011 premiere -- was co-commissioned by the Ojai Festival, The Australian Chamber Orchestra and Cal Performances. It will blur boundaries further as it features the Australian Chamber Orchestra, Dawn Upshaw, and two musicians long associated with Schneider's own orchestra: pianist, Frank Kimbrough, and multi-instrumentalist, Scott Robinson. For this work, she is incorporating poems by poet laureate and Pulitzer Prize winner, Ted Kooser, from his book, "Winter Morning Walks."

With a distinguished recording career and 9 Grammy nominations and 2 wins under her belt, Schneider's "Concert in the Garden" (Best Large Ensemble Album), released only through her ArtistShare website, became the first record to win a Grammy with Internet-only sales. The second Grammy was awarded to Maria for her composition "Cerulean Skies" as Best Instrumental Composition.