Actress Kate Hudson said she wanted to keep her pregnancy a secret for as long as possible. 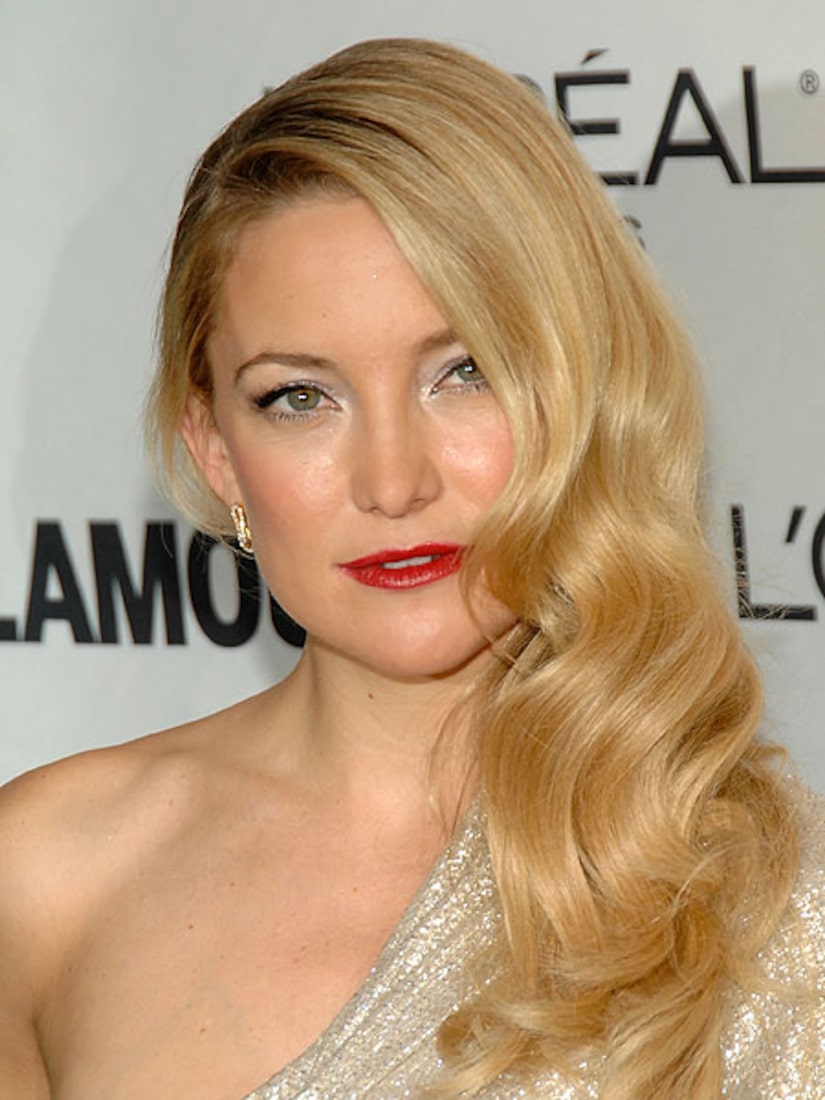 The "Fool's Gold" actress, 31, who is expecting a child with rocker boyfriend Matthew Bellamy, said her friends thought she was depressed because she wouldn't leave the house, People.com reports.

"I didn't want anyone to know for a long time," Hudson explained. "I was just hoping that all of a sudden, I could show up somewhere with a big belly," adding, "But, of course, you're somewhere in L.A., and somebody says something, and it ends up somewhere."

Hudson, who has denied she is engaged to Bellamy, has a son, Ryder, 7, with rocker ex-husband, Chris Robinson.