Film critic Roger Ebert survived painful jaw cancer with incredible courage and determination -- and now he has a new face, thanks to the wonder of movie makeup. 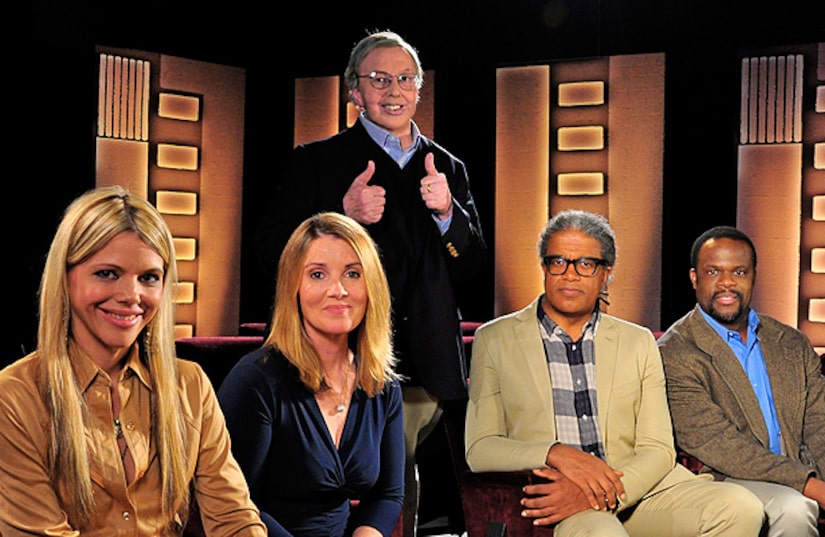 Ebert lost most of his lower jaw to cancer in 2006. "I studiously avoided looking at myself in a mirror," he admitted on his blog Wednesday, but writes how his doctors worked with him over the last two years to construct a silicone prosthesis. "This device fits over my lower face and neck and is colored to match my skin," says the venerable critic.

The veteran film connoisseur has launched a new film criticism show on PBS called "Roger Ebert Presents... At the Movies" and will feature other film critic co-hosts, including AP's Christy Lemire and Elvis Mitchell, host of "The Treatment," distributed by KCRW public radio.

Ebert explained, "I will wear the prosthesis on the new television show -- that's not to fool anyone, because my appearance is widely known. It will be a pleasant reminder of the person I was for 64 years."