The Directors Guild of America President Taylor Hackford today announced the five nominees for the DGA Award for Outstanding Directorial Achievement in Feature Film for 2010.

The nominees include: Darren Aronofsky for "Black Swan"; David Fincher for "The Social Network"; Tom Hooper for "The King's Speech"; Christopher Nolan for "Inception"; and David O. Russell for "The Fighter." 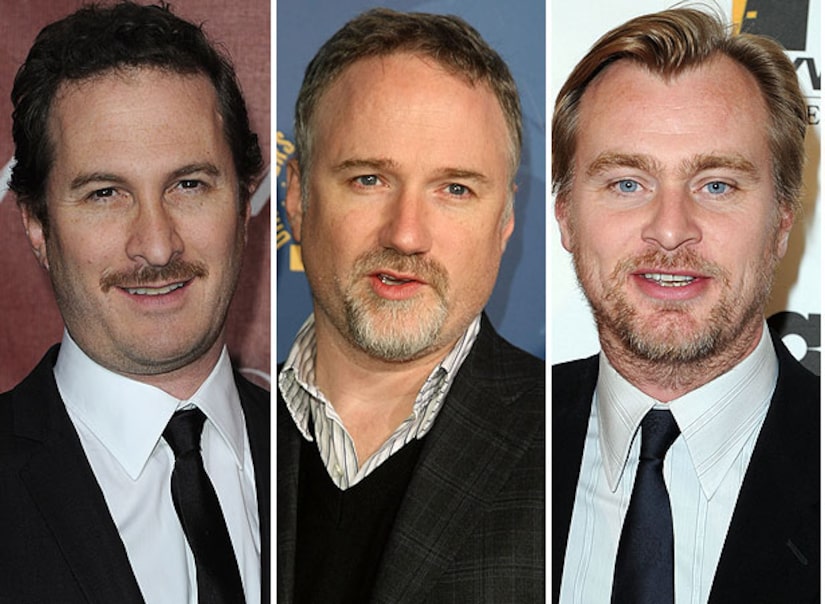 This is the first DGA nod in feature film for Aronofsky, Hooper and Russell, while Nolan and Fincher are previous nominees.

The DGA Awards have traditionally been one of the industry's most accurate barometers for who will win the Best Director Oscar; only six times since the DGA Awards began in 1948 has the winner not gone on to win the Academy Award.

The 63rd Annual DGA Awards will be handed out Saturday, January 29.