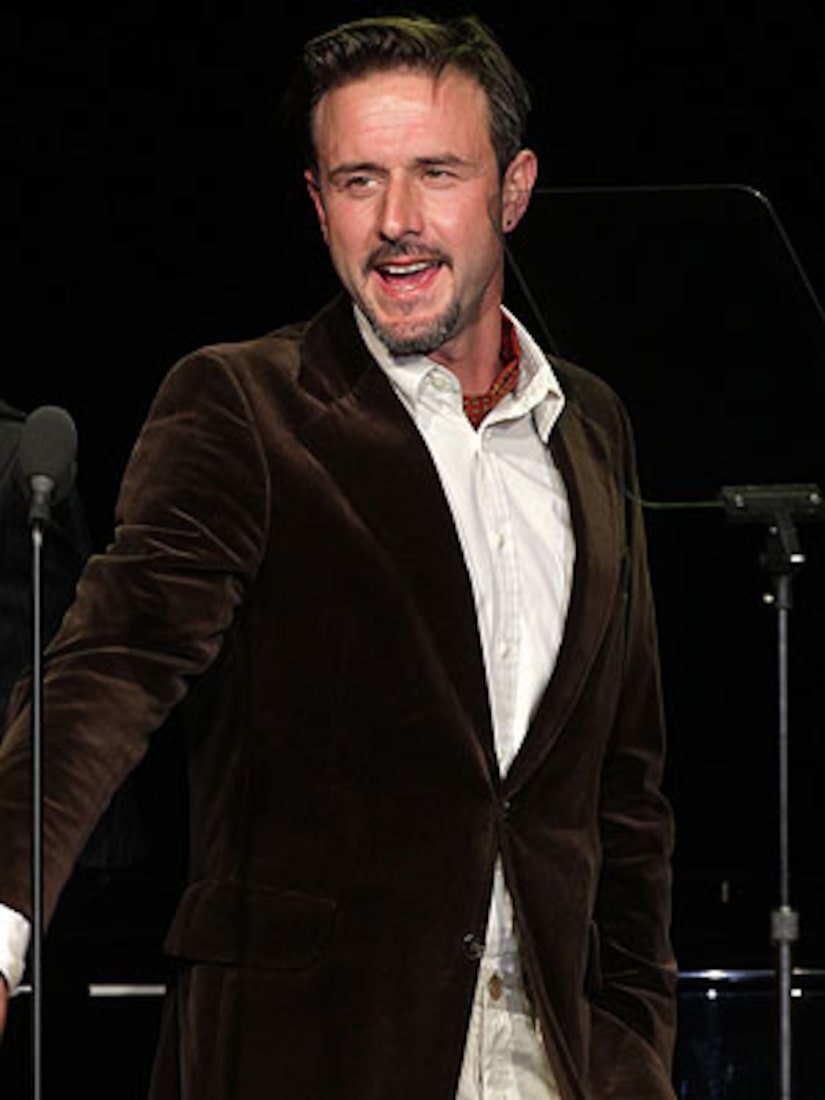 Actor David Arquette has checked himself into a live-in rehabilitation facility, says TMZ.

Arquette was spotted partying at Beacher's Madhouse at the Roosevelt Hotel New Year's Eve, but reportedly entered rehab over the weekend, seeking treatment for alcohol abuse and other issues.

A source close to the "Scream" actor told TMZ he is doing it because it's "the right thing to do for his family."